Starring by: Khaled Sami, Majid Mutreb Fawaz, Abdulaziz Al-Sakreen, and Sanaa Bakr Younis, in partnership with the singer Toha as guest of honor. The film is based on the novel "Wjooh Muharrama" by Khaled Al-Rajeh, and directed by Maysa Maghribi. "Wjooh Muharrama" movie décor was built, decorations were prepared, and a city similar to Riyad was built in Emirate of Abu Dhabi , where an existing building were modified to fit the that era, including old Saudi homes with decorations that imitate that era, with construction of a mosque and local public Saudi market and get it compete furnished, choosing the appropriate accessories for the era spanning a decade The Eighties of the last century to present days. 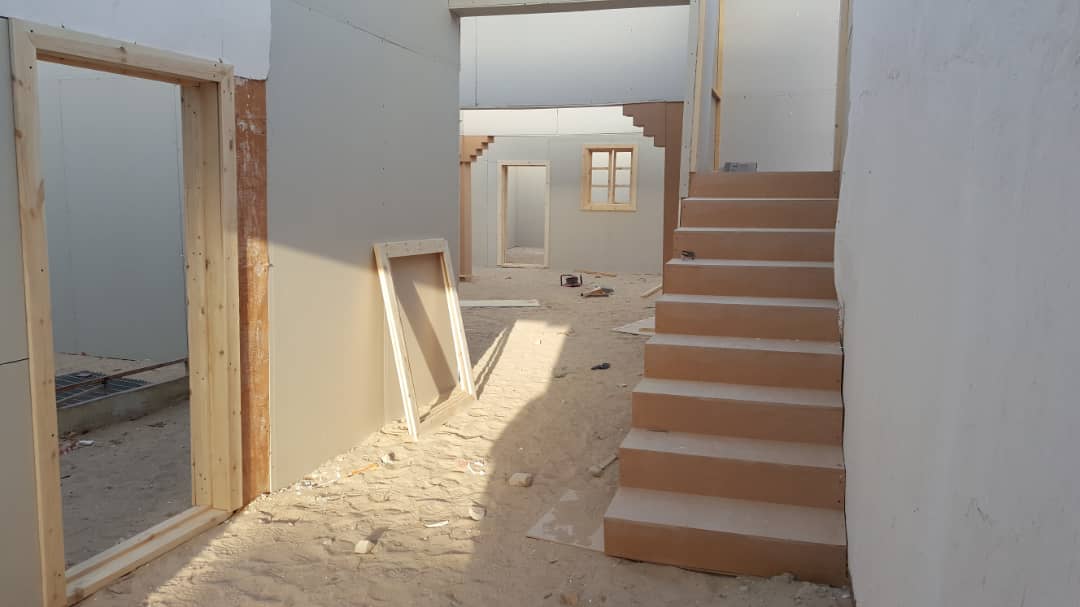 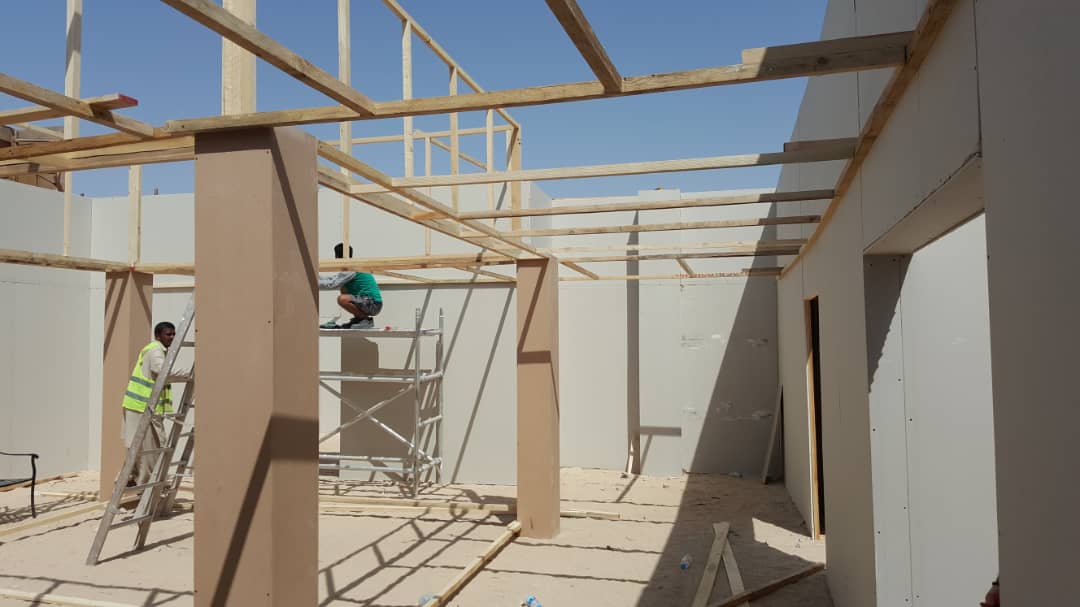 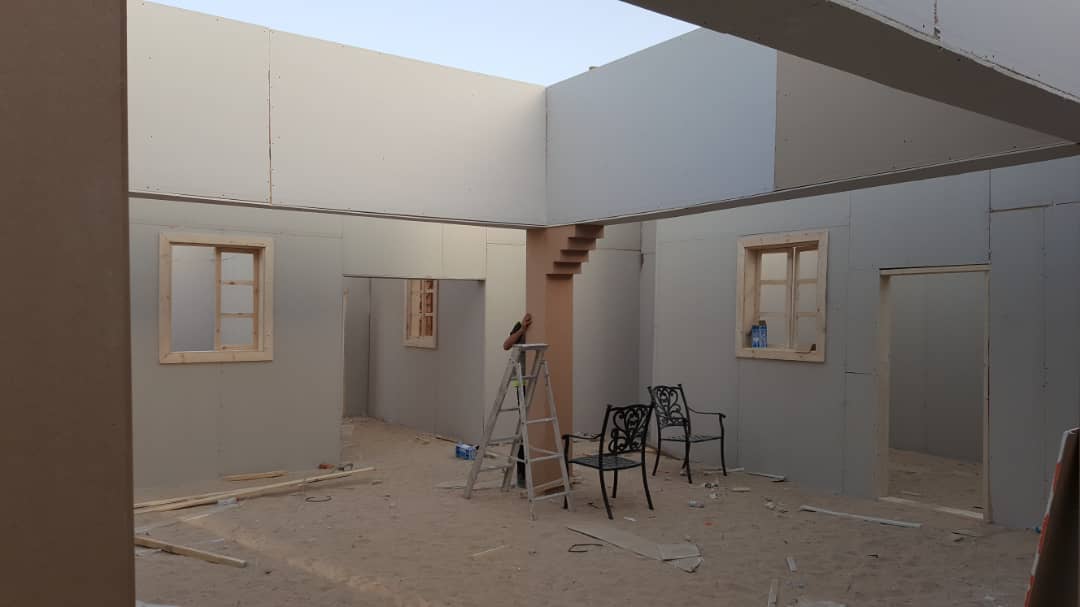 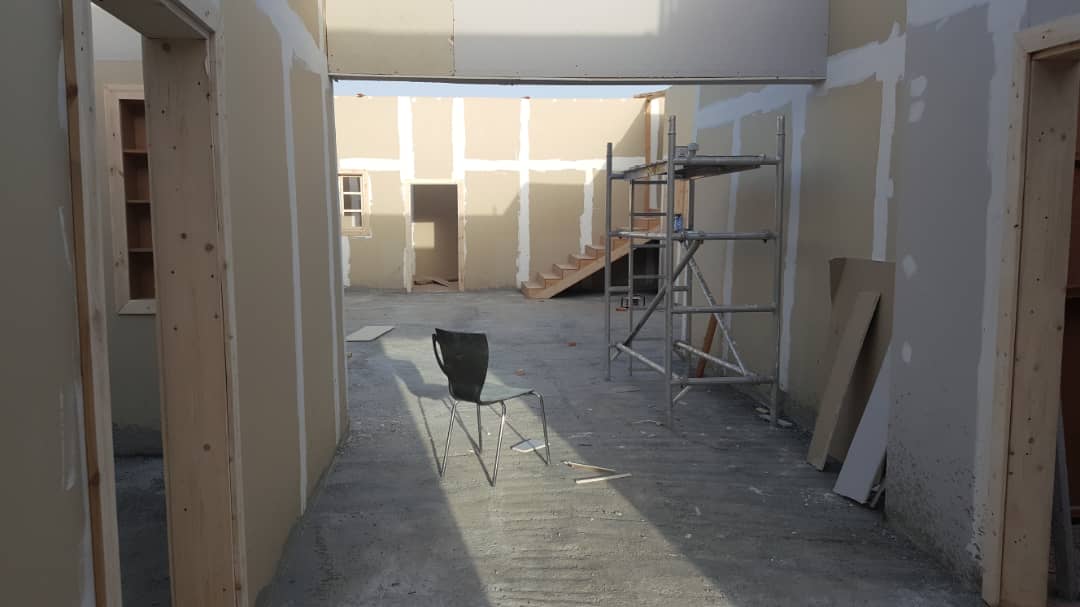 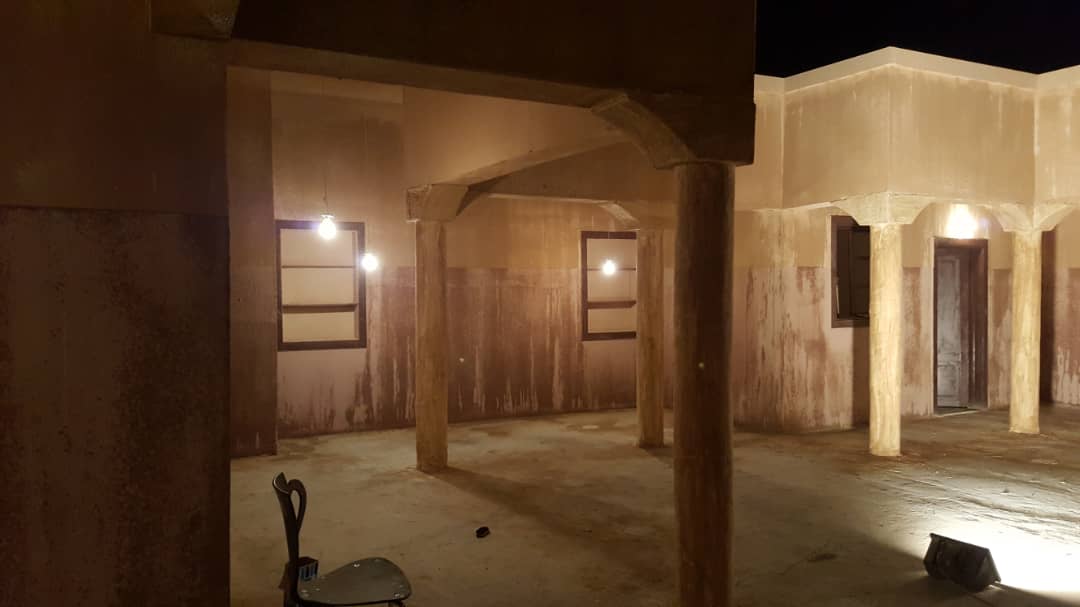 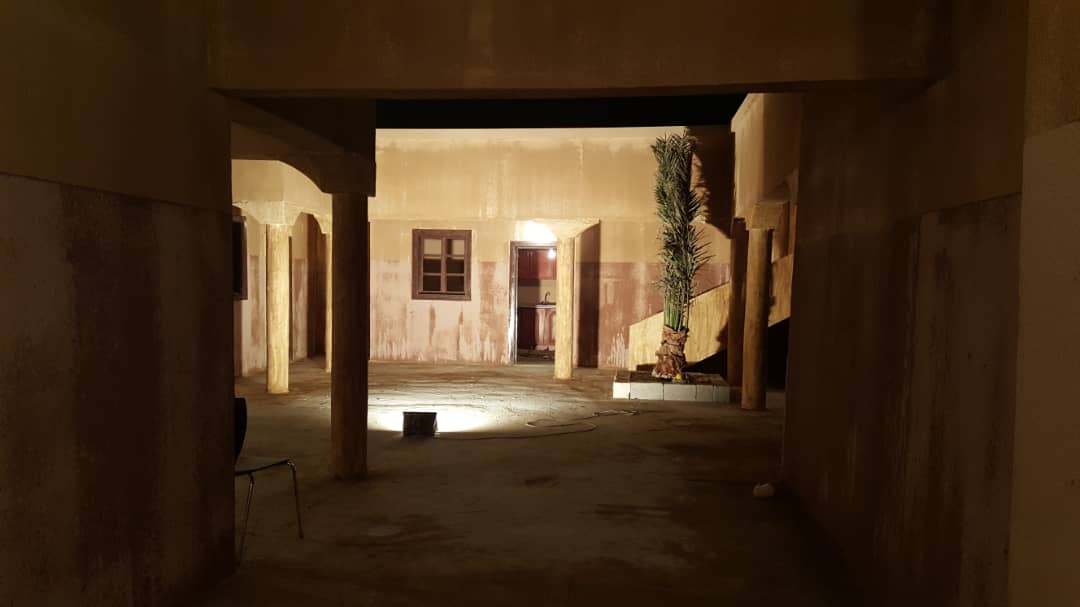 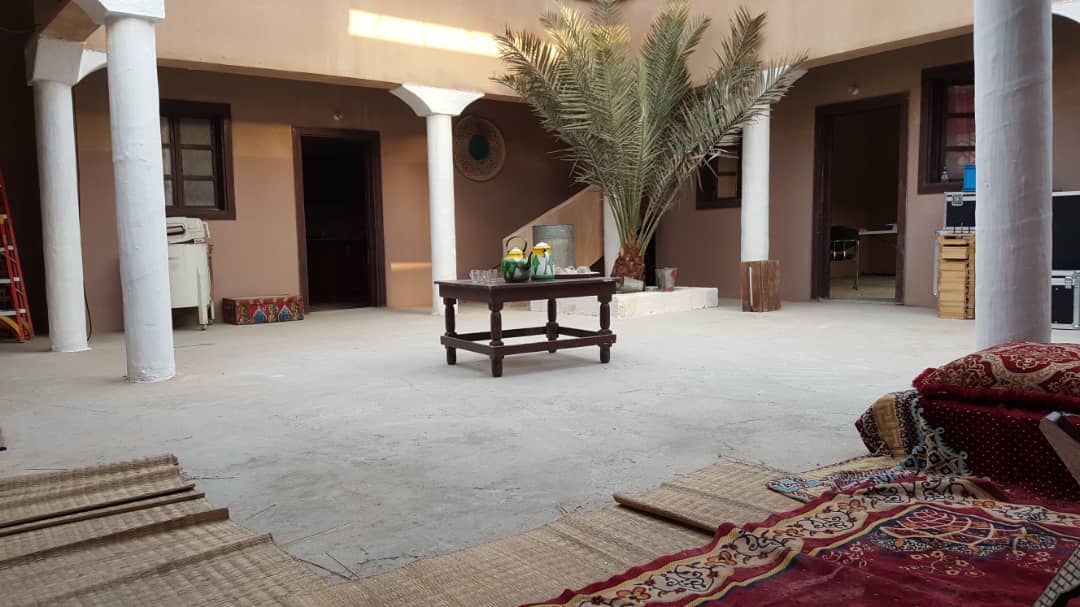 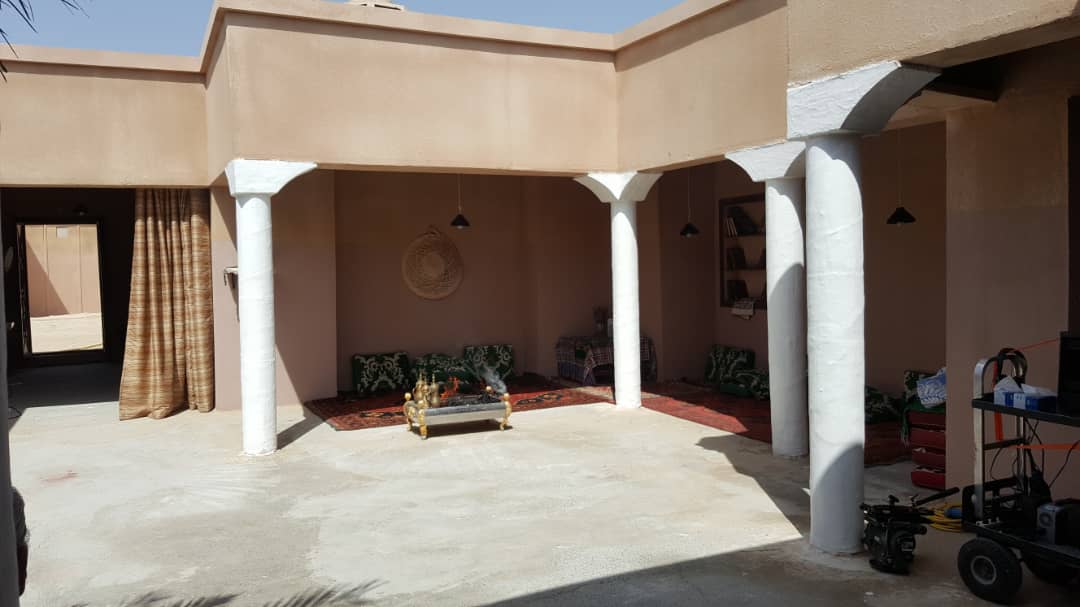 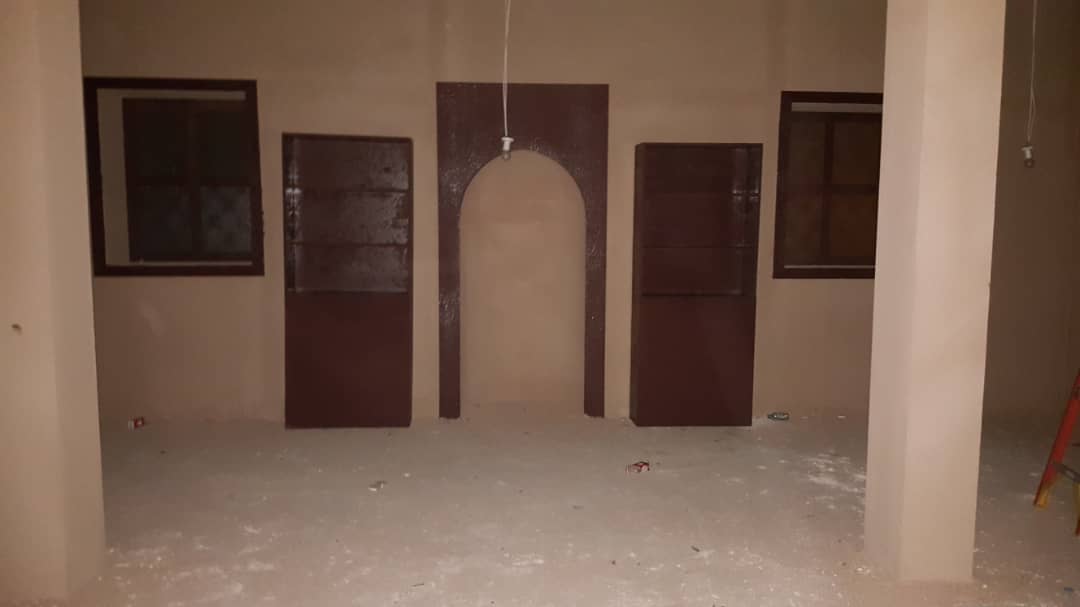 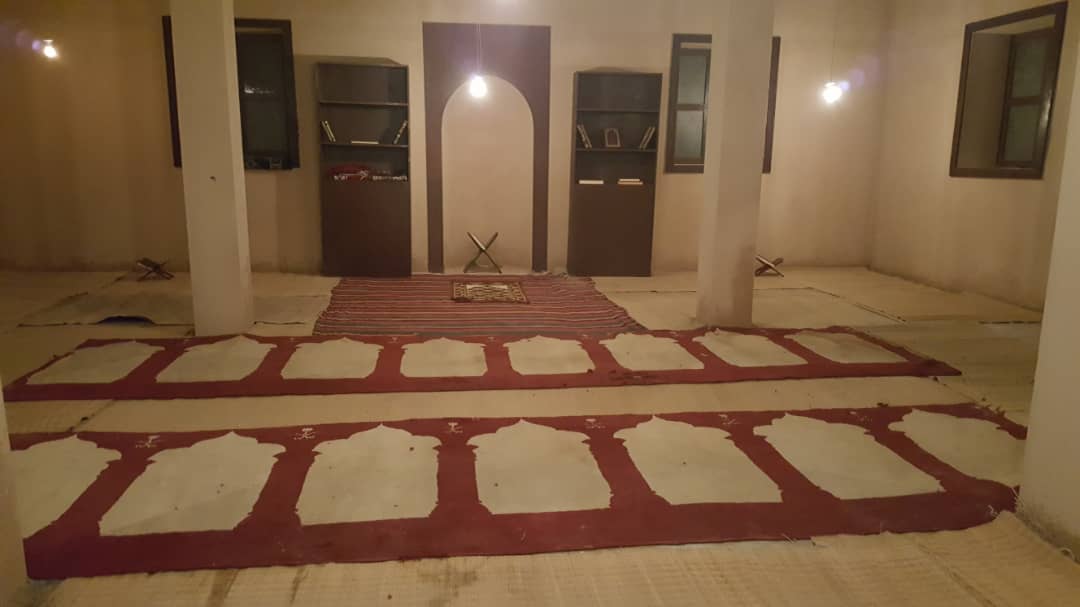 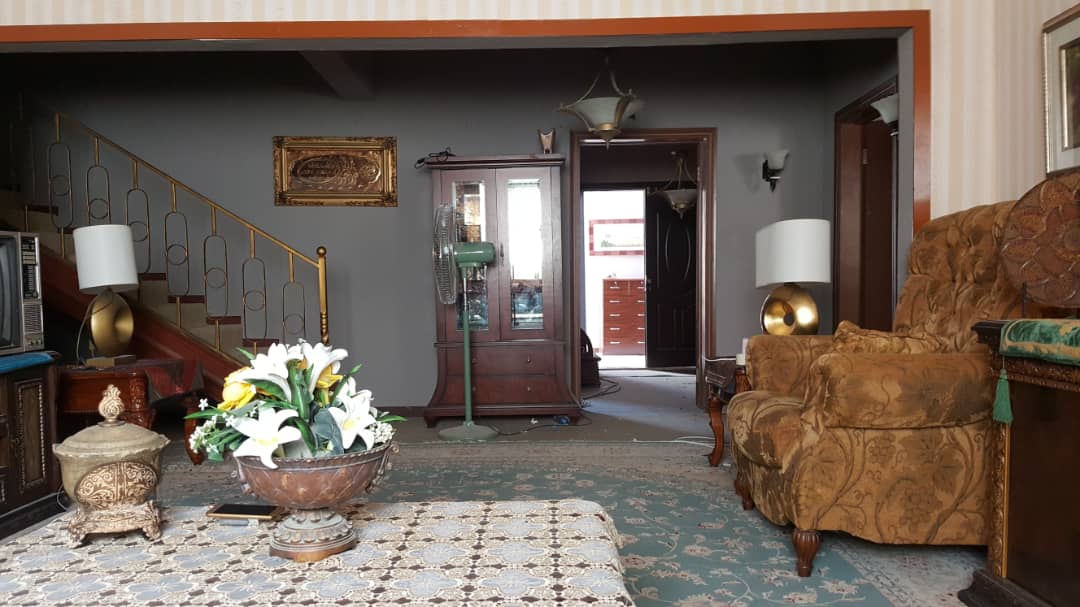