The movie "Tiger Zinda Hai" ... a message to unite the world against terrorism. The producer is Yash Raj, starring "Salman Khan" and "Katrina Kiev" and directed by Ali Abbas Zafar Where the film was filmed in Abu Dhabi and was shared by our team in building the filming site for the ancient city of Iraq and the Akrit Hospital in the film to be built in a record time of four months, which is a street that contains fourteen buildings with heights of 12.4 meters spanning an area 7000 square meters and building a street containing eight destroyed and burned buildings on an area of ​​3500 square meters with the building of the Akret Hospital on two floors that spanned an area of ​​3450 square meters with the front yard of the hospital and it was one of the important projects in our journey in cinematic decoration. 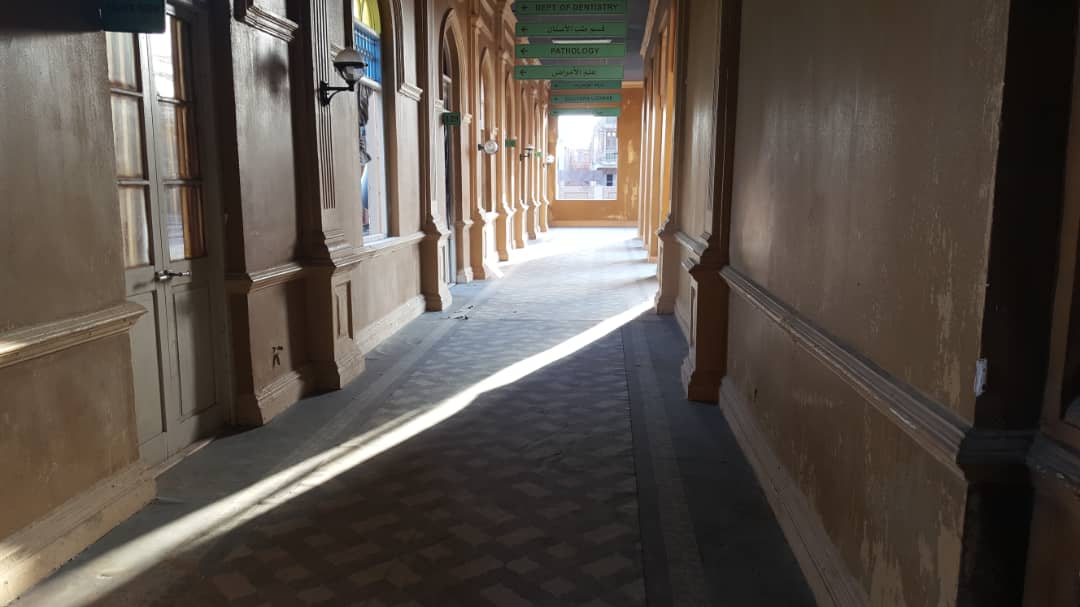 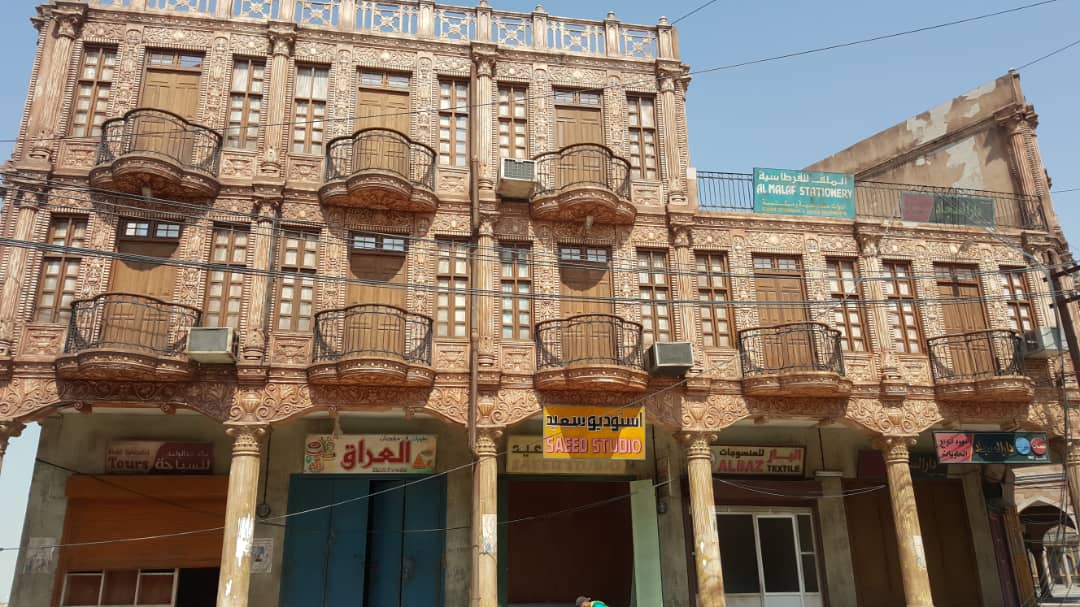 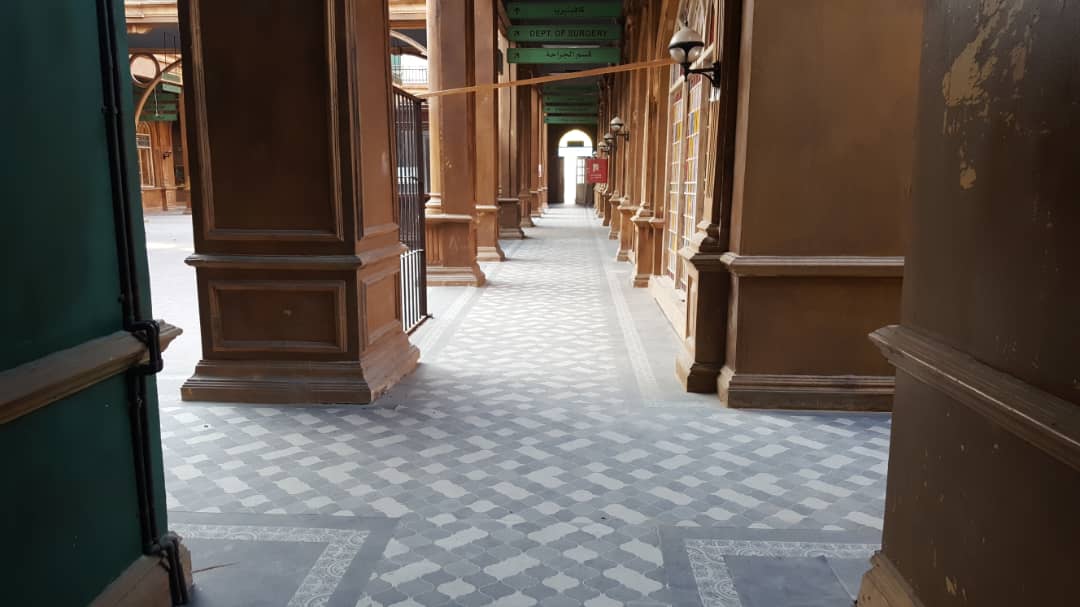 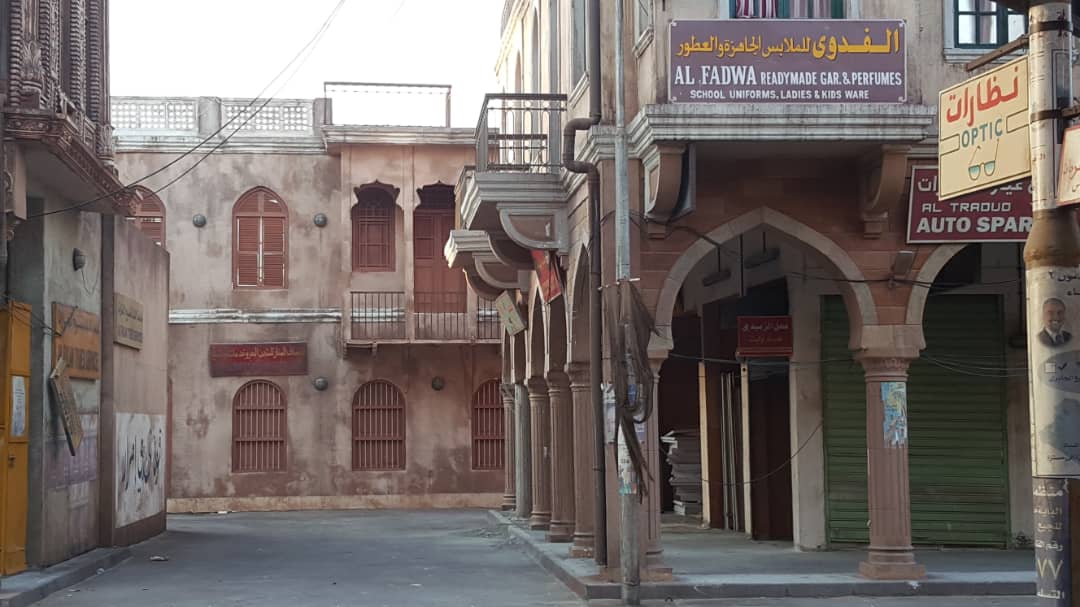 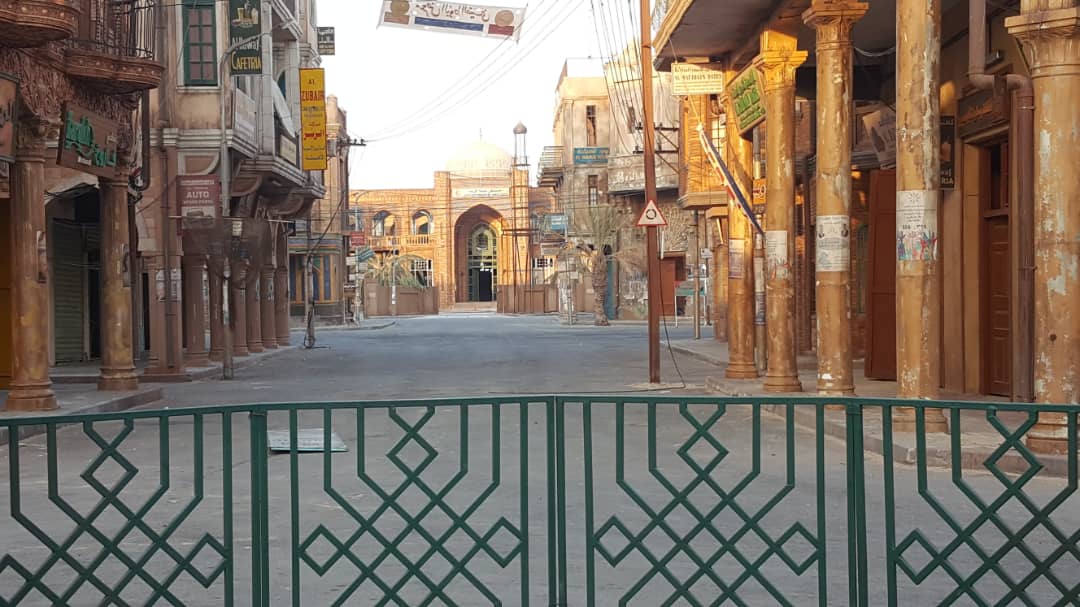 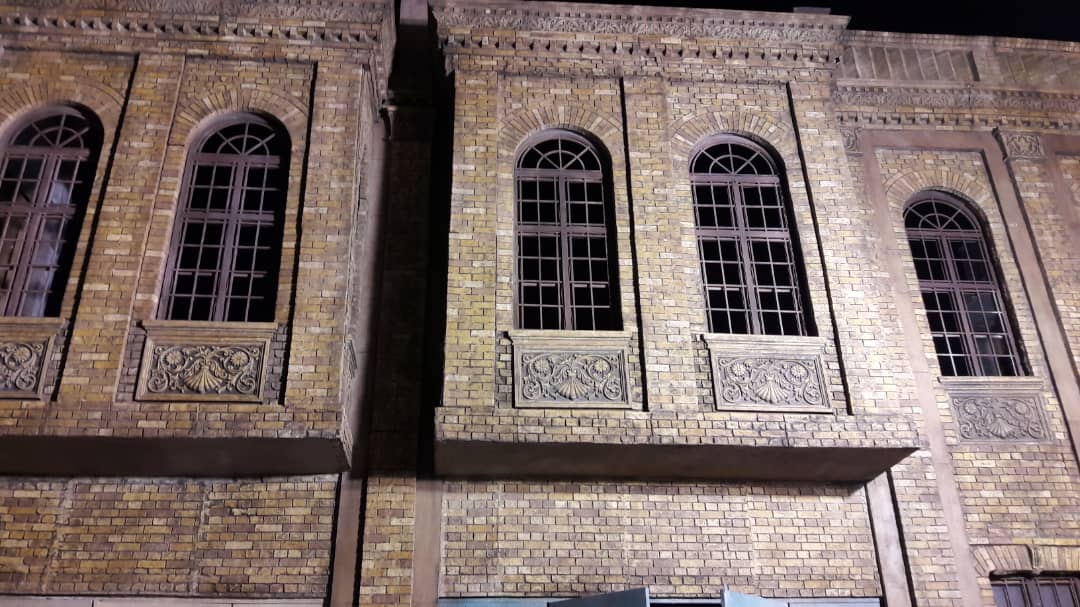 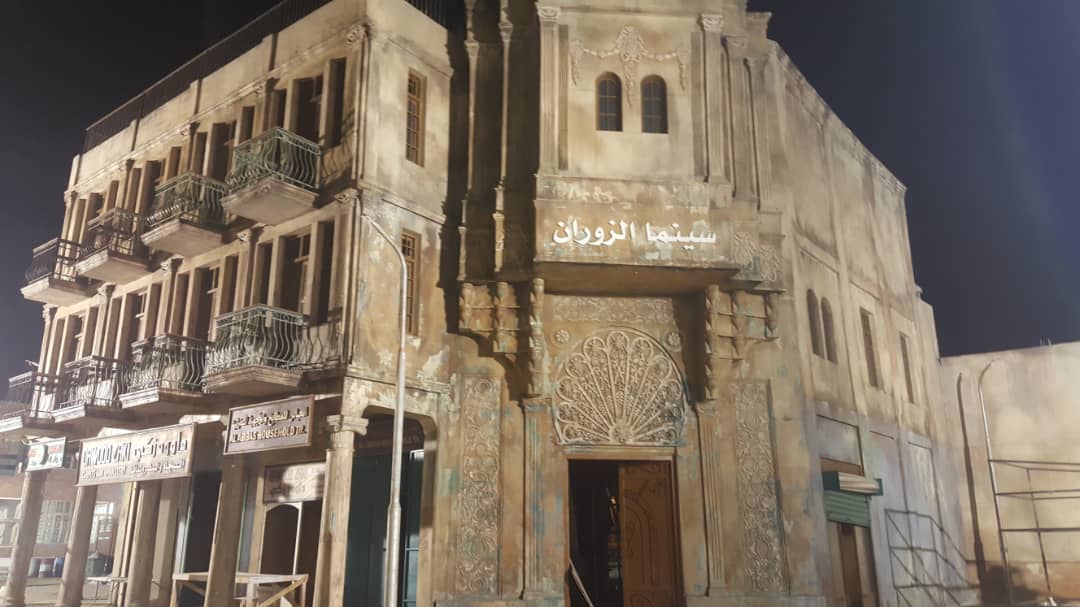 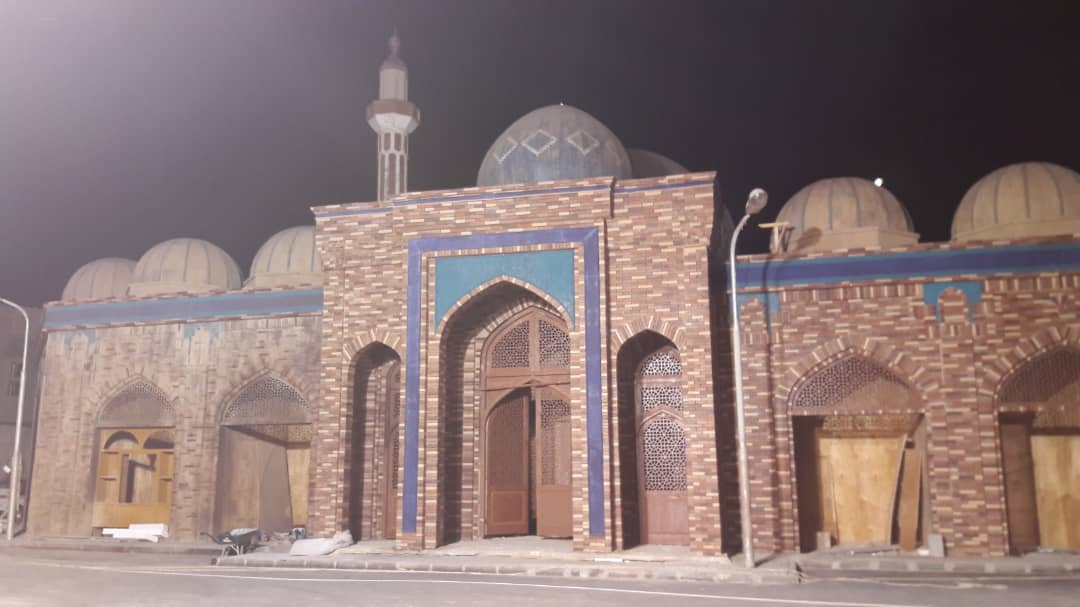 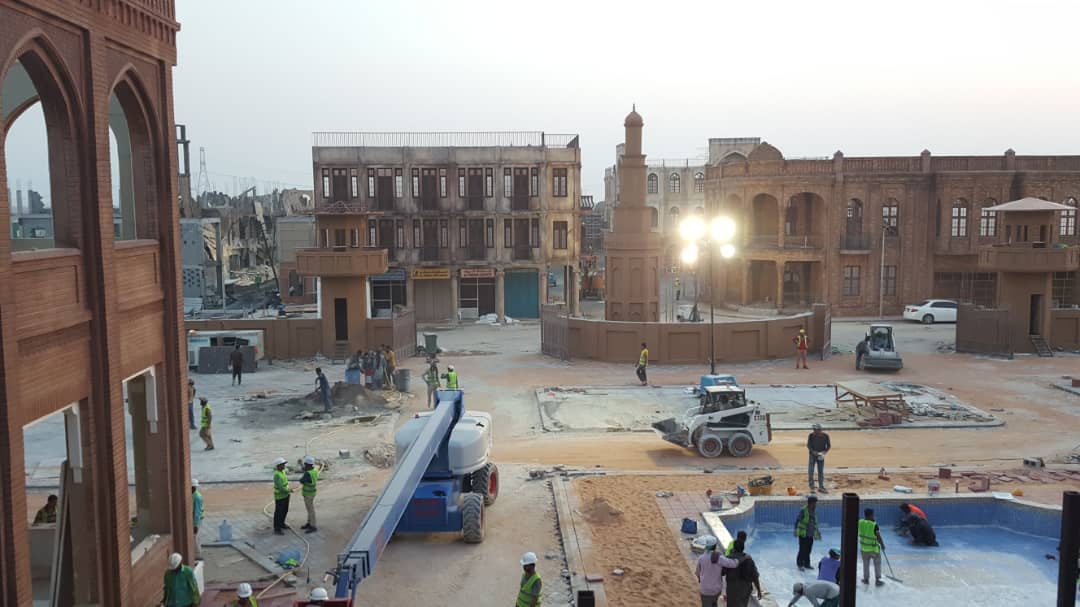 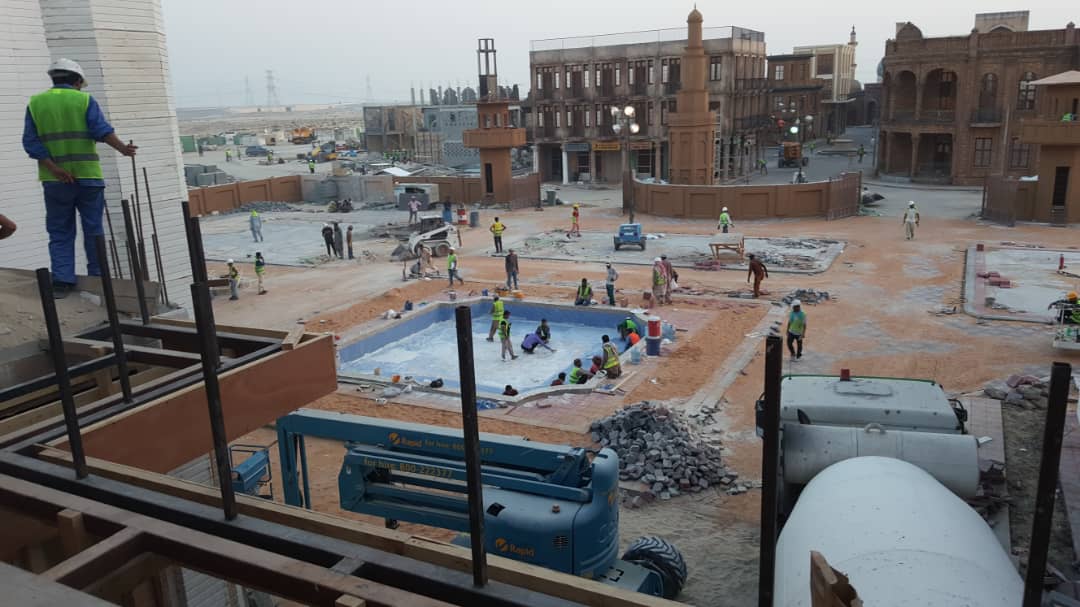 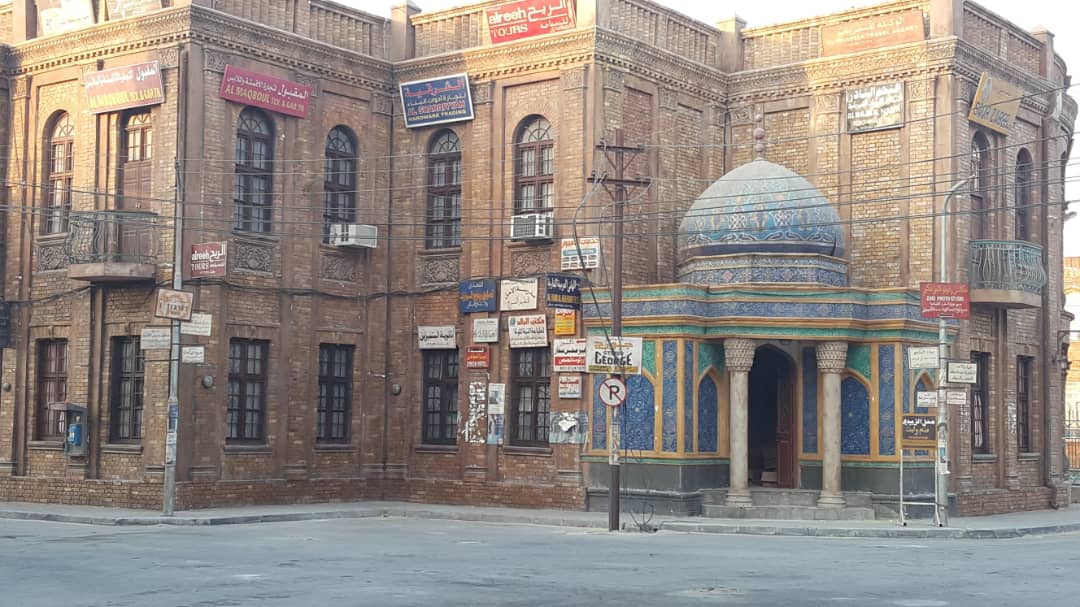 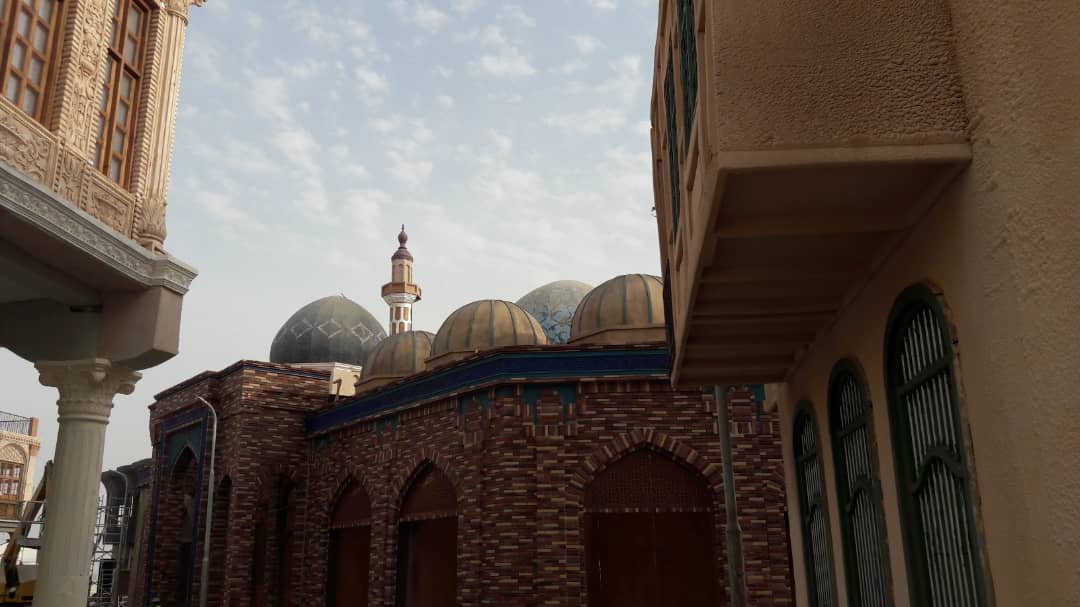