Produced by Gardenia Art Production Starring stars (Qusay Khouli, Abed Fahd, Karis Bashar and others) directed by Abdel Bari Abu Al-Khair. Where it was fun to carry out work decorations, it is a historical series and requires difficult decorations, and long working hours for the team up to 18 hours per day without any interruption, as filming was done in several areas of the Emirate of Abu Dhabi, including Qasr Al Sarab, Samalia Island and the desert, and work continued for several days during the month of Ramadan in A tremendous effort was exerted by the crew as a whole due to the difficult filming conditions, in terms of places and temperature.. 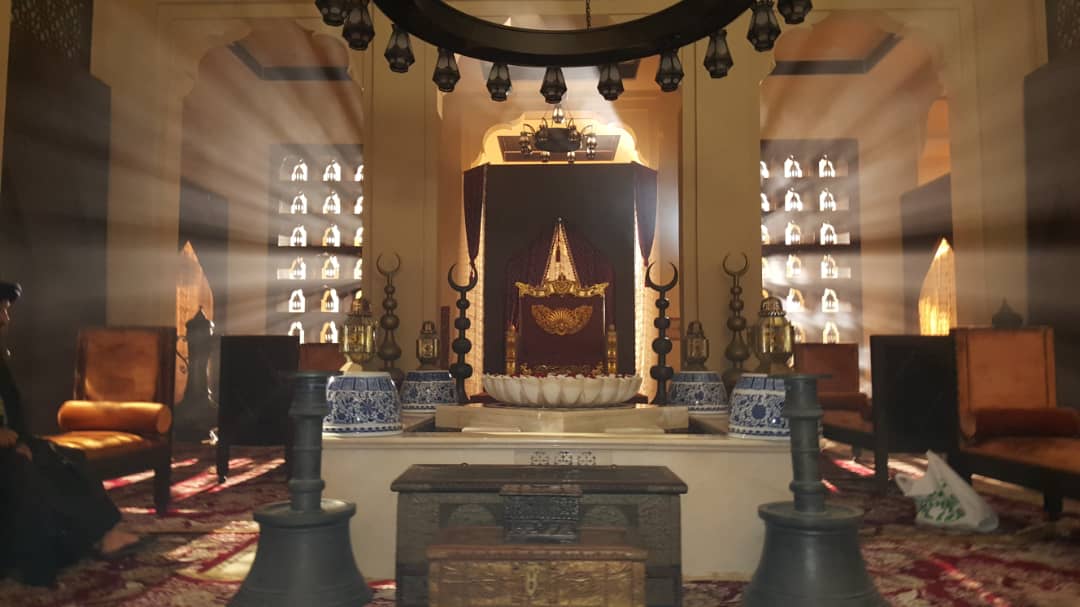 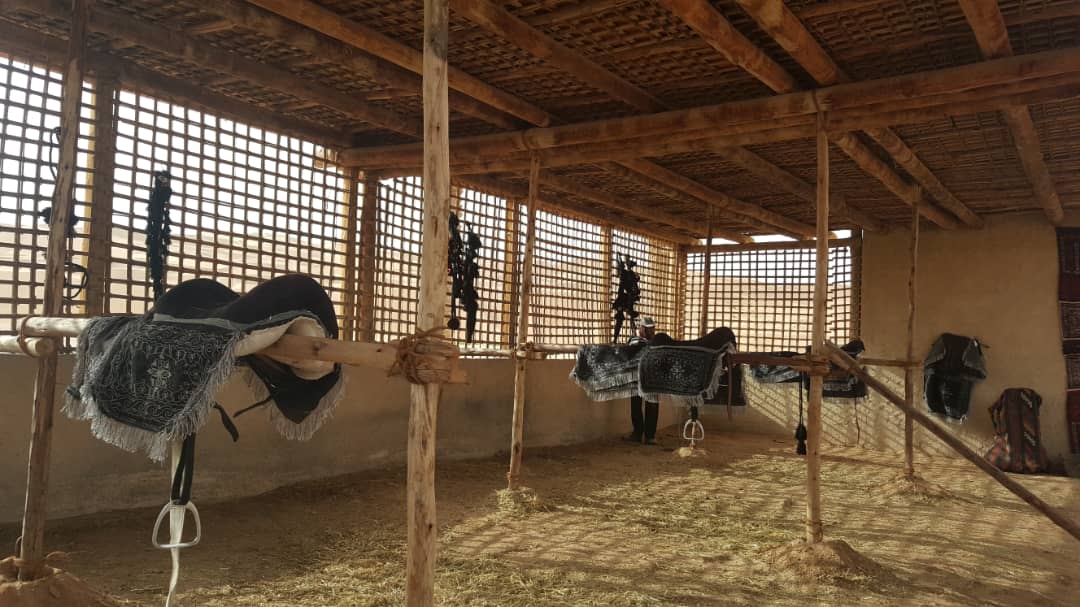 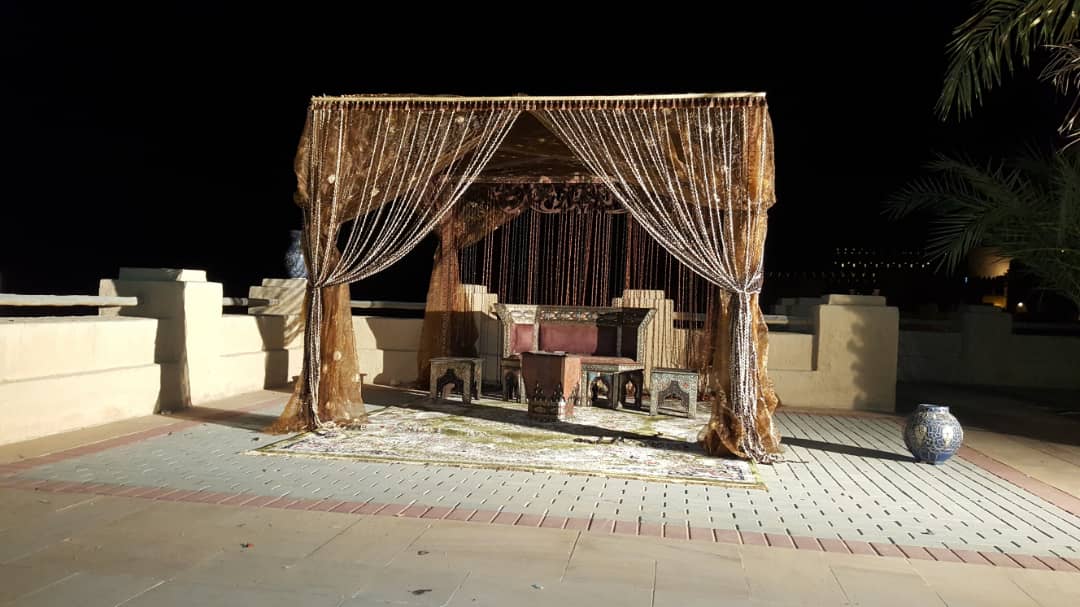 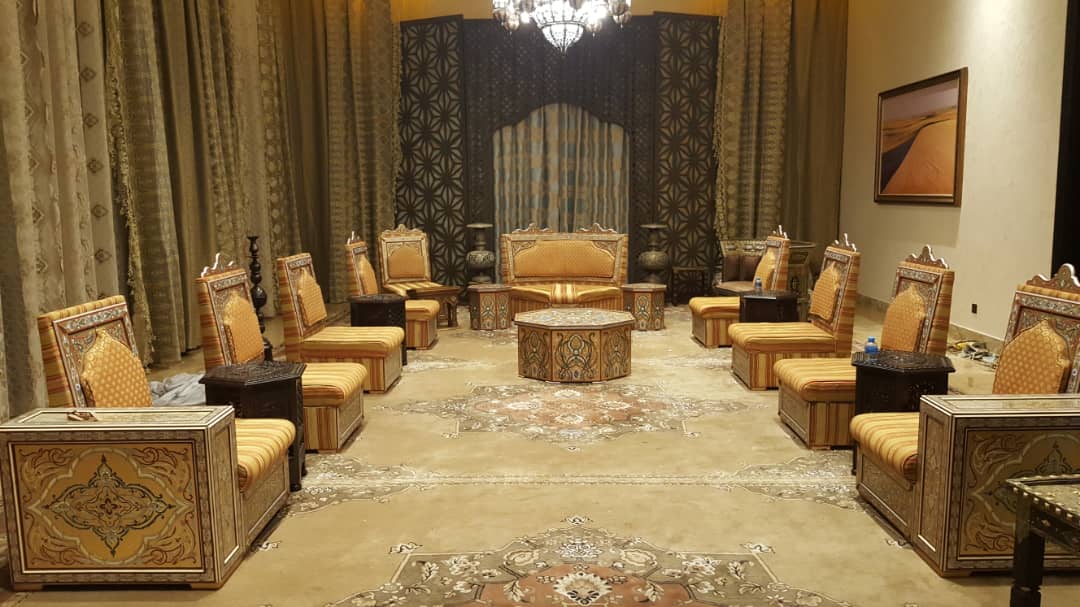 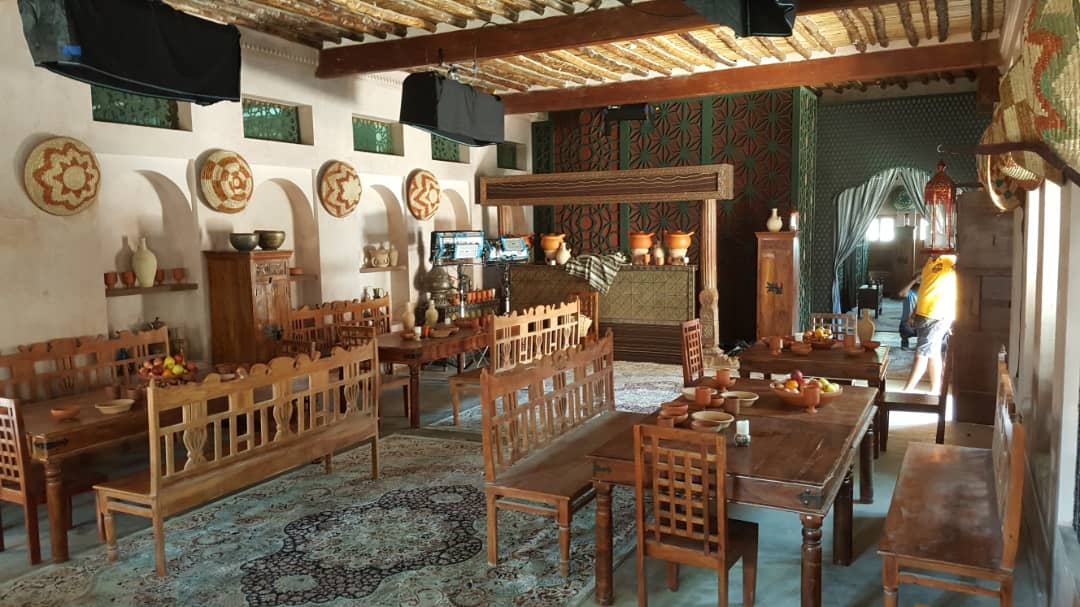 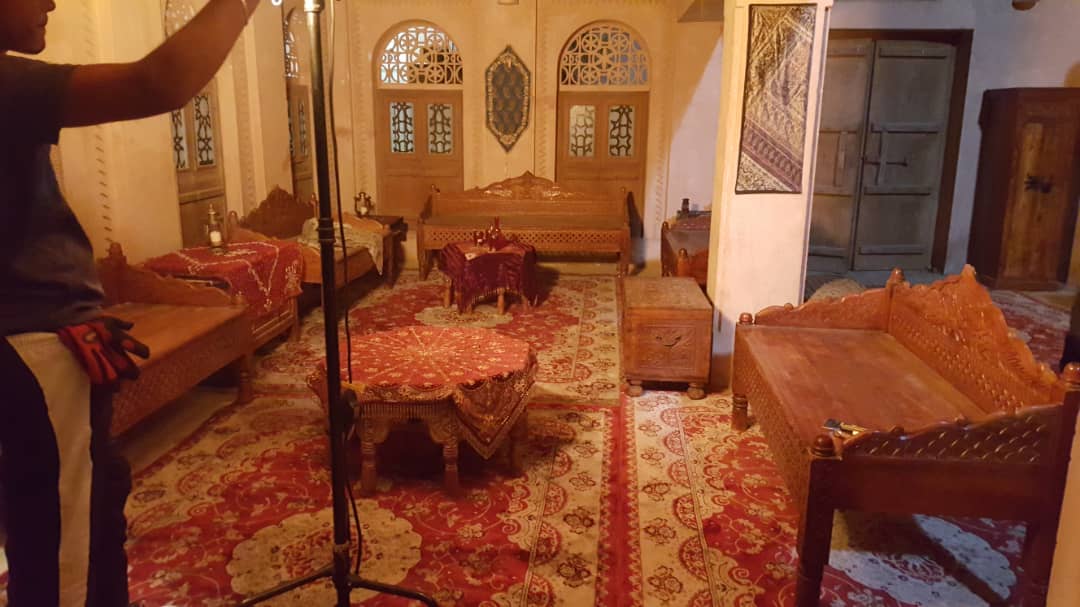 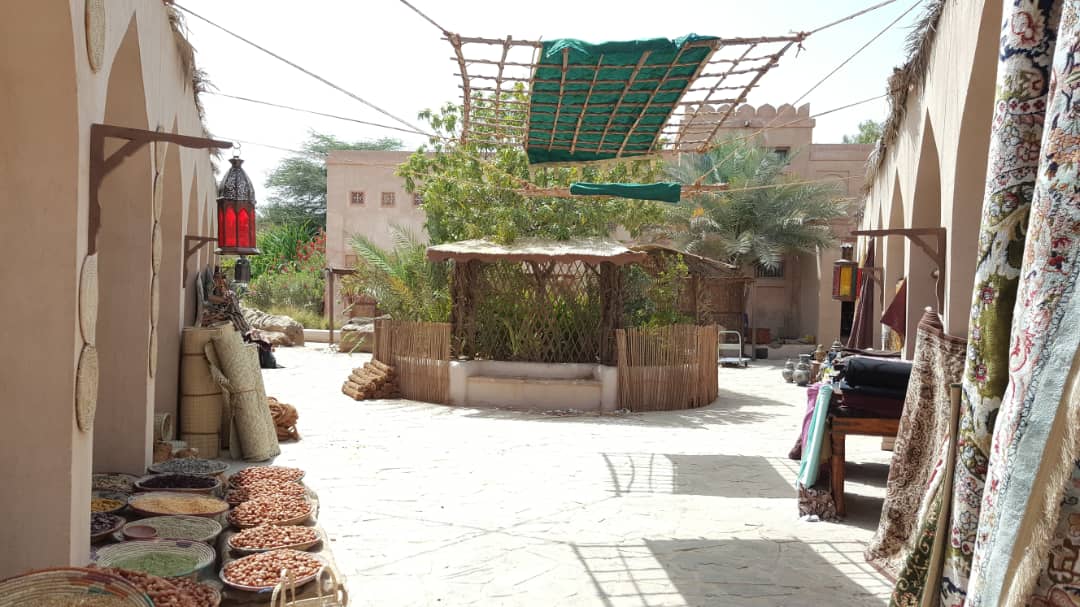 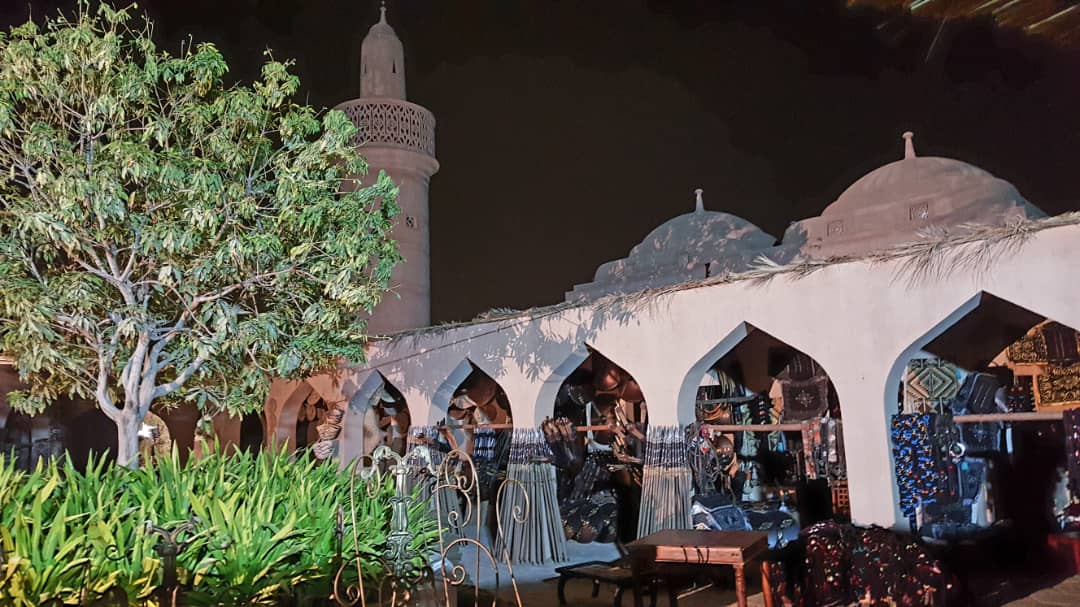 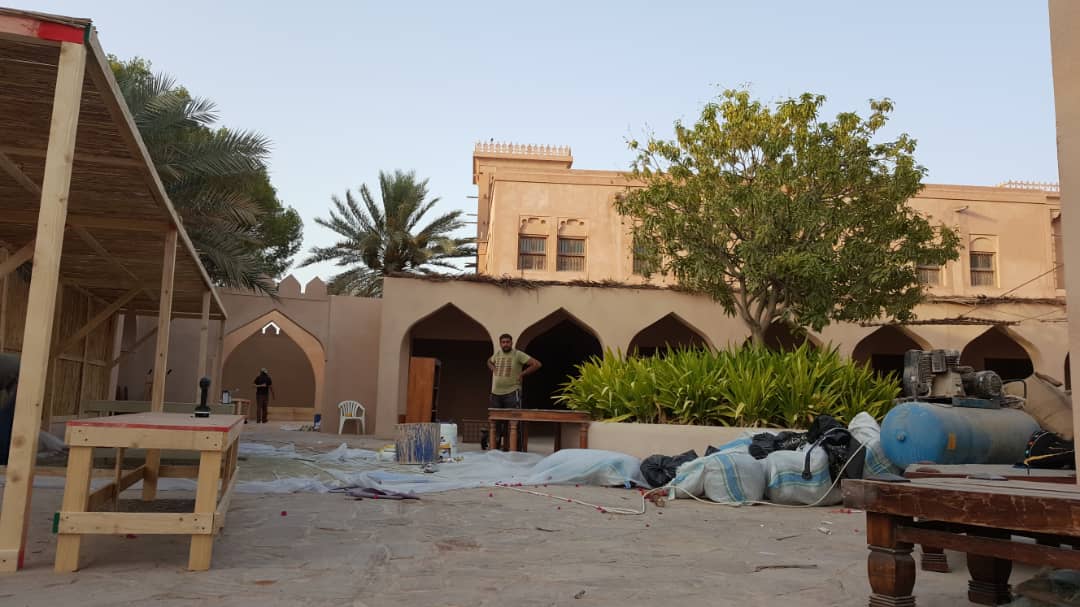 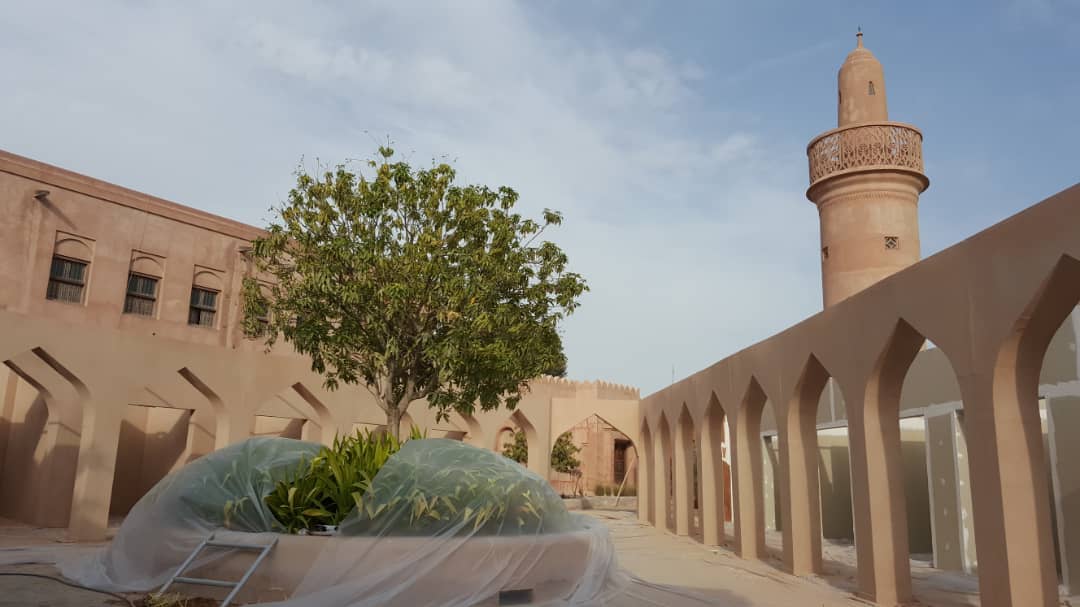 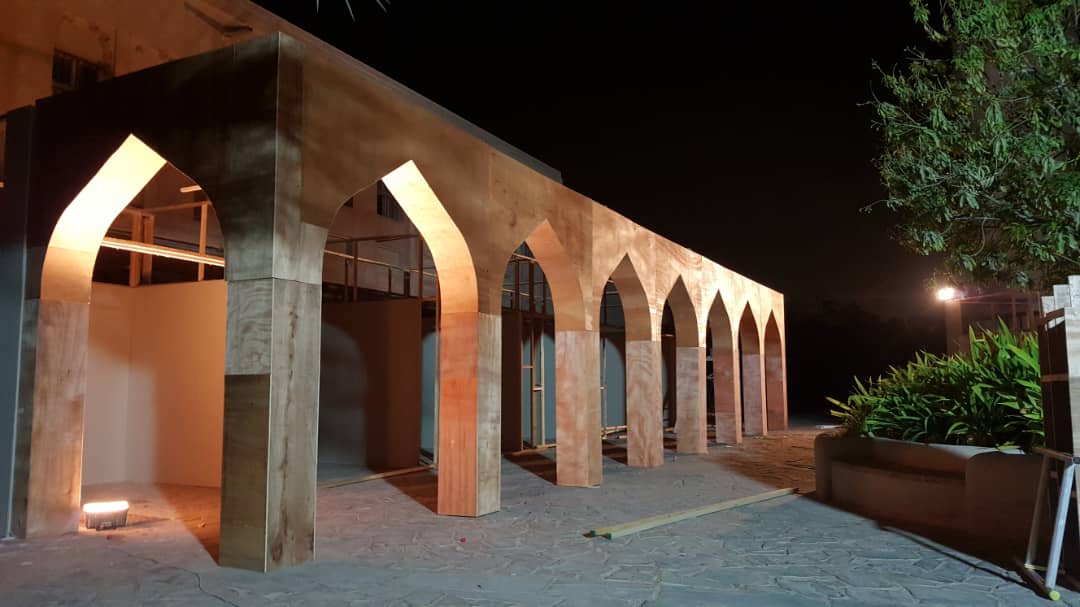 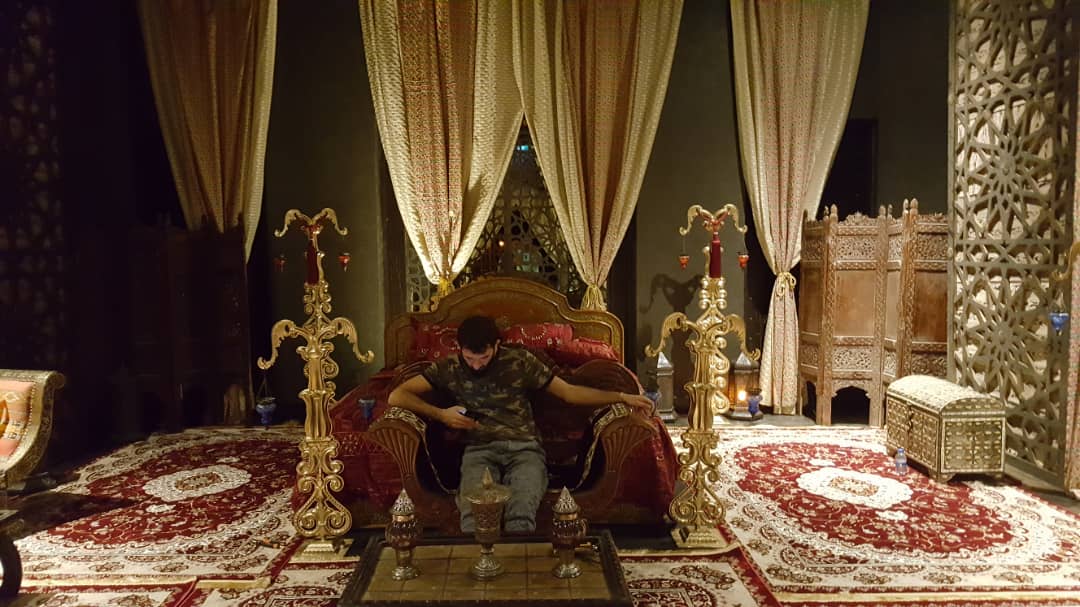