Producer Yasser Fahmy, owner of Futuna Media Company - starring each of the stars (Saba Mubarak, Munther Rayahneh and Khaled Al Qaysh) and directed by Saed Al Hawary ... The Bedouin series which most of its scenes were filmed in Al-Ain city, while the work is described as huge and different production that deals with an atmosphere of suspense and excitement of one of the tribes stories who faced death due to food shortage and starving, spread of diseases, lack of food and water which caused wars and forays between the tribes to provide their own life needs. Unique and High Minuteness in fashion and micro details and decorations works for this project which was filmed in the desert and special decorations were built in the desert, commensurate with the atmosphere of the tribes lifestyle at that time, where a popular market and houses were built of mud with their interiors and building the Deeb(wolf) tribe community out of wood and ropes And build an entire cave internally. 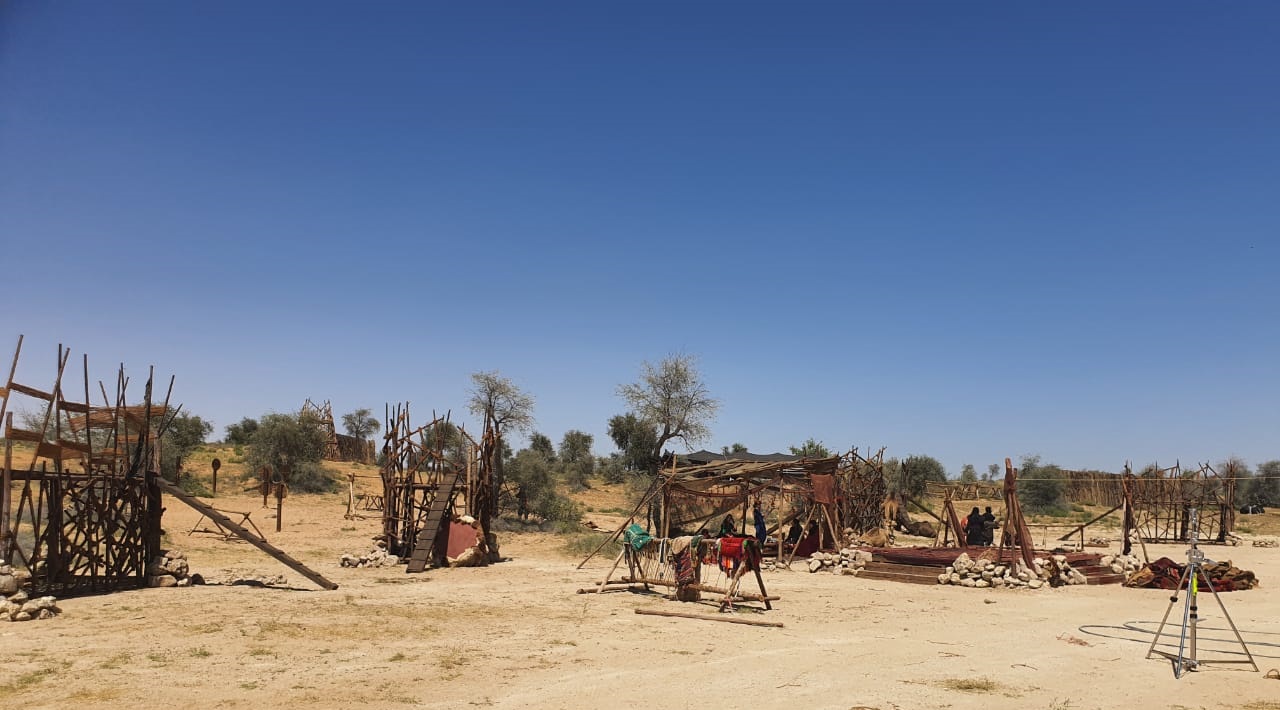 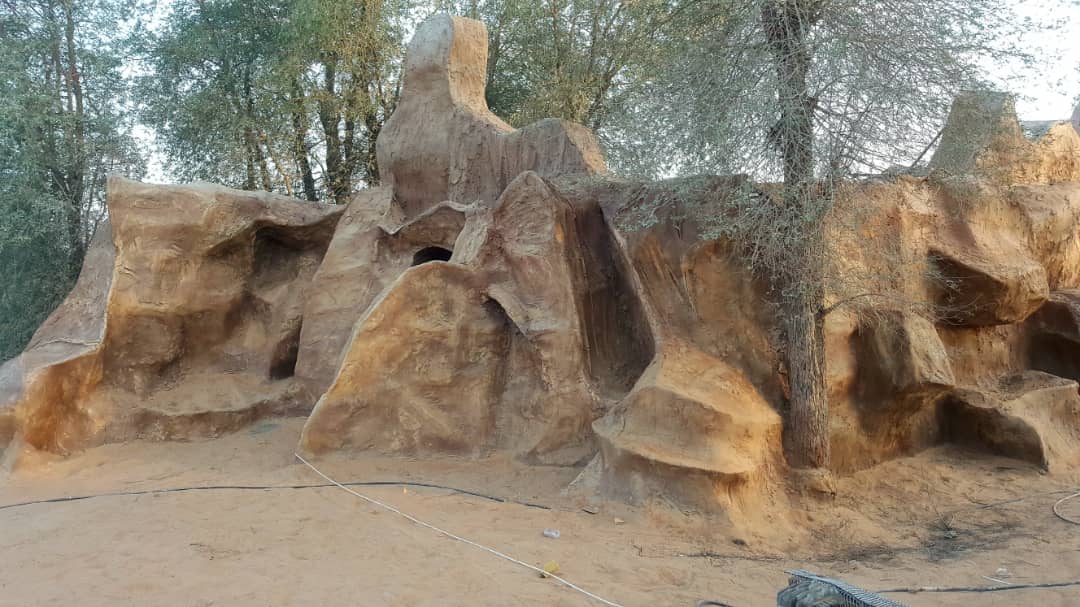 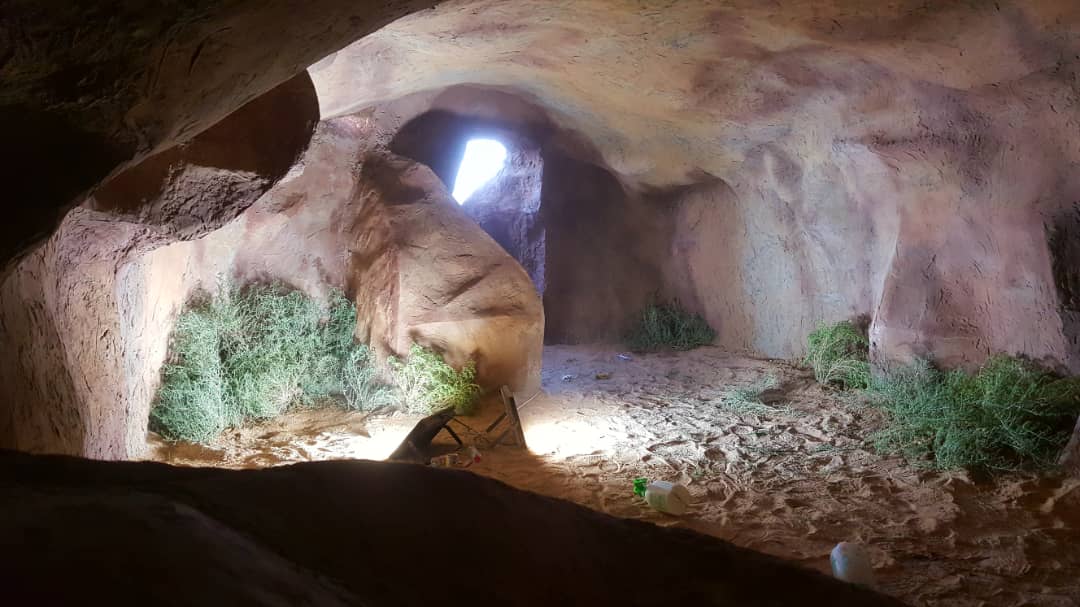 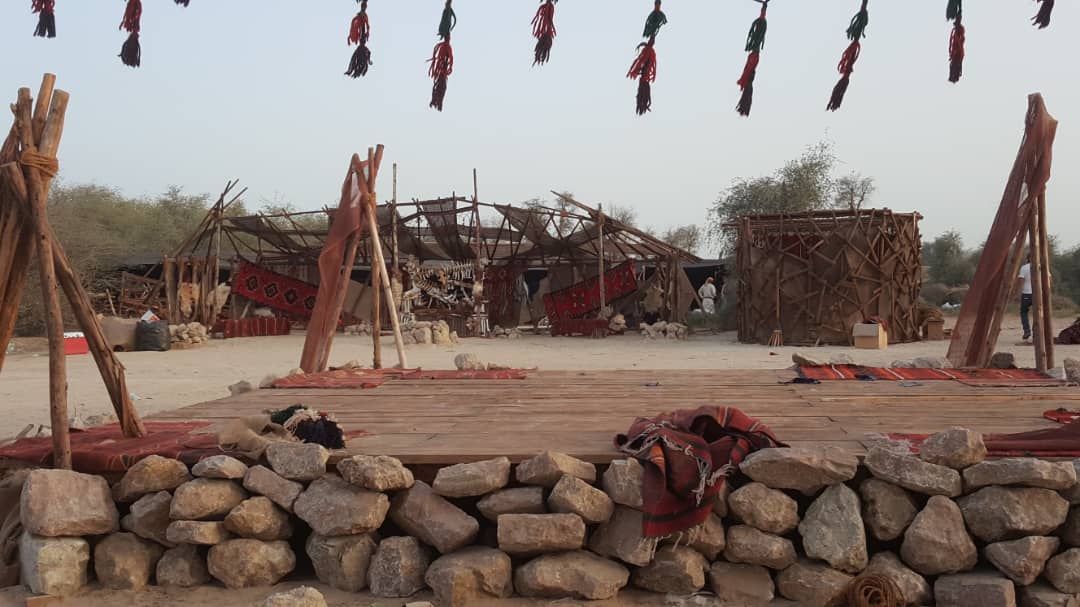 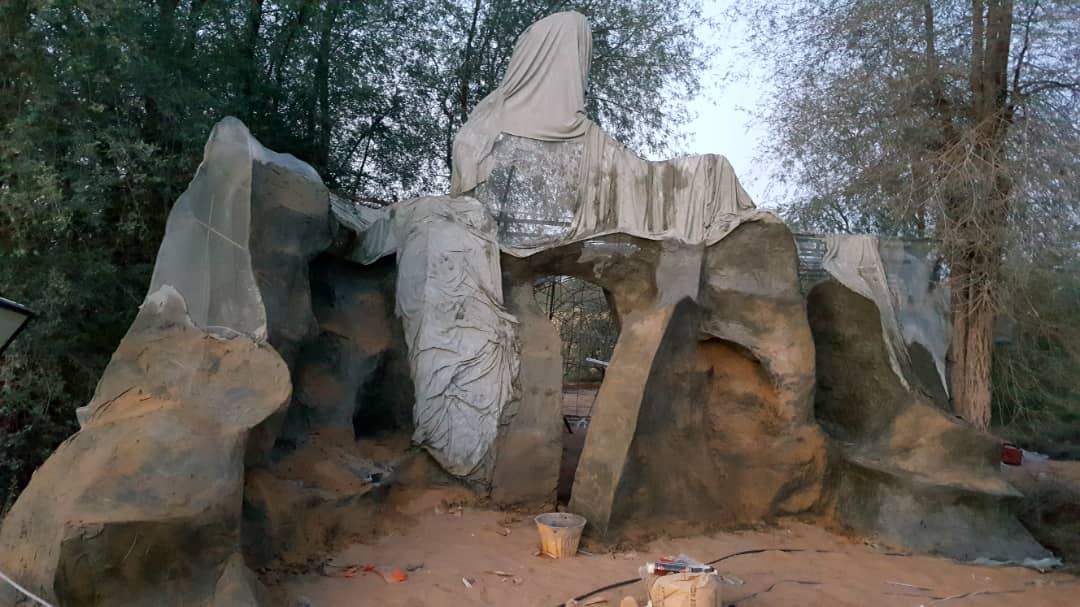 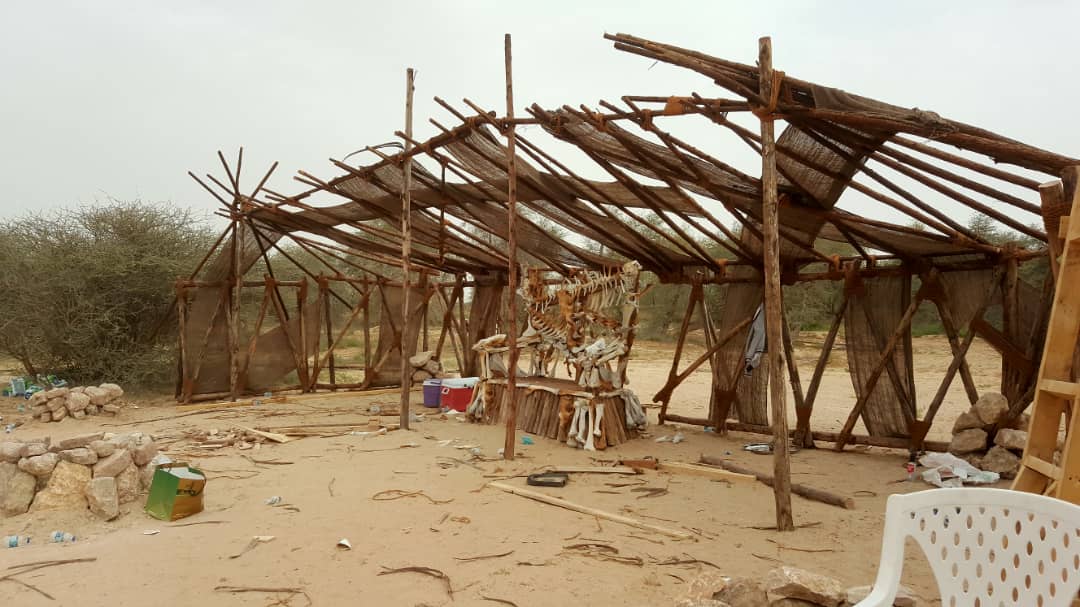 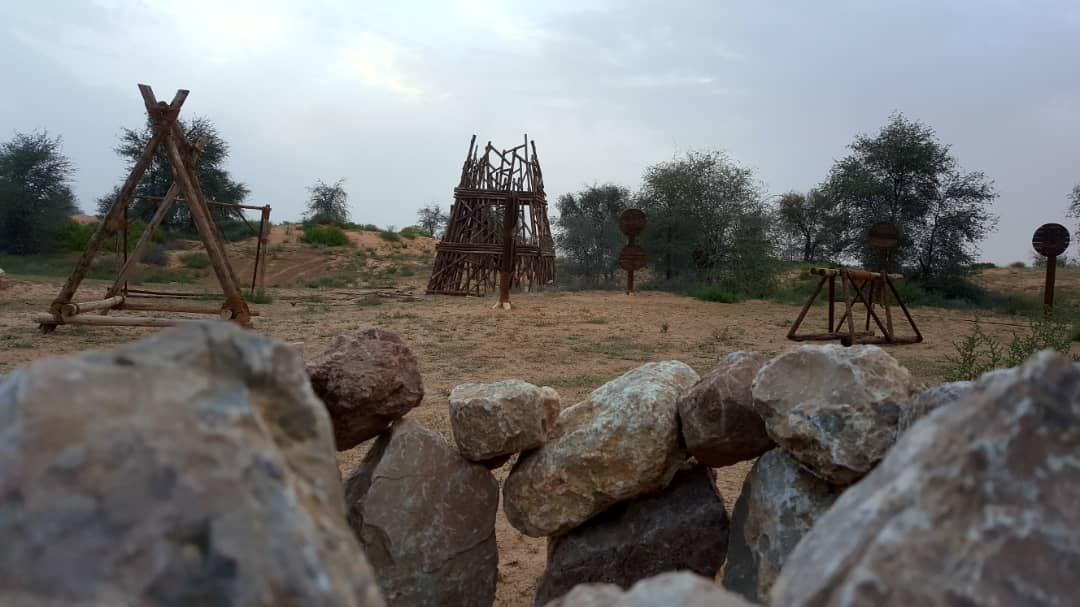 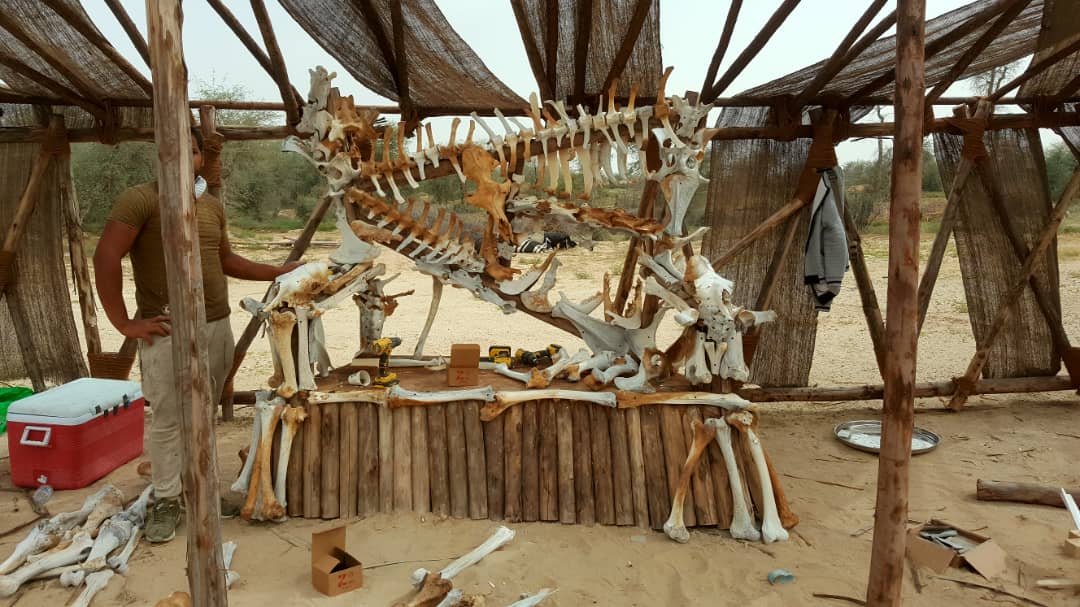 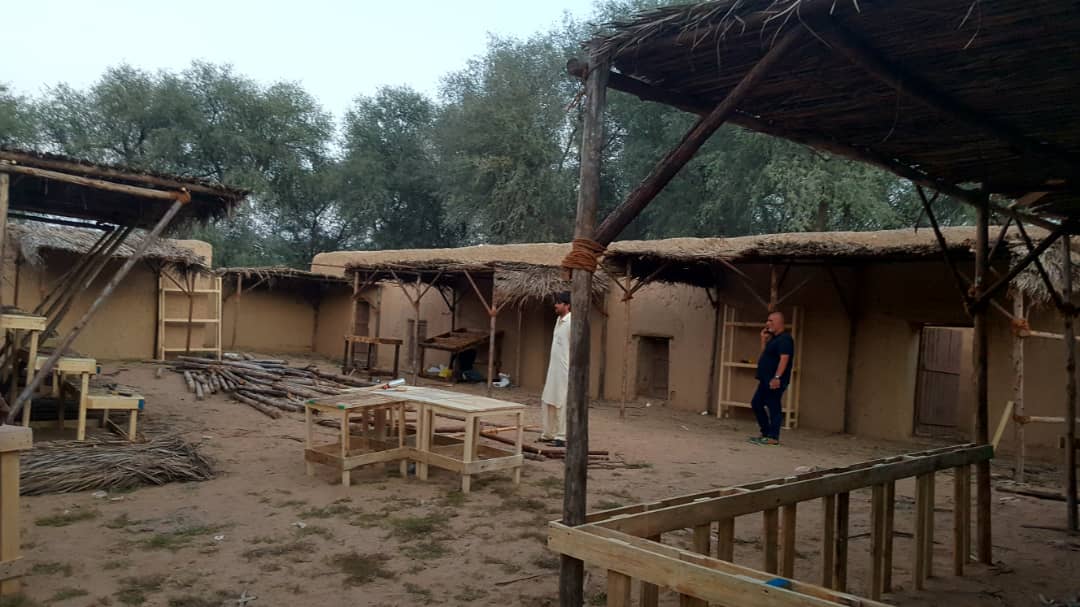 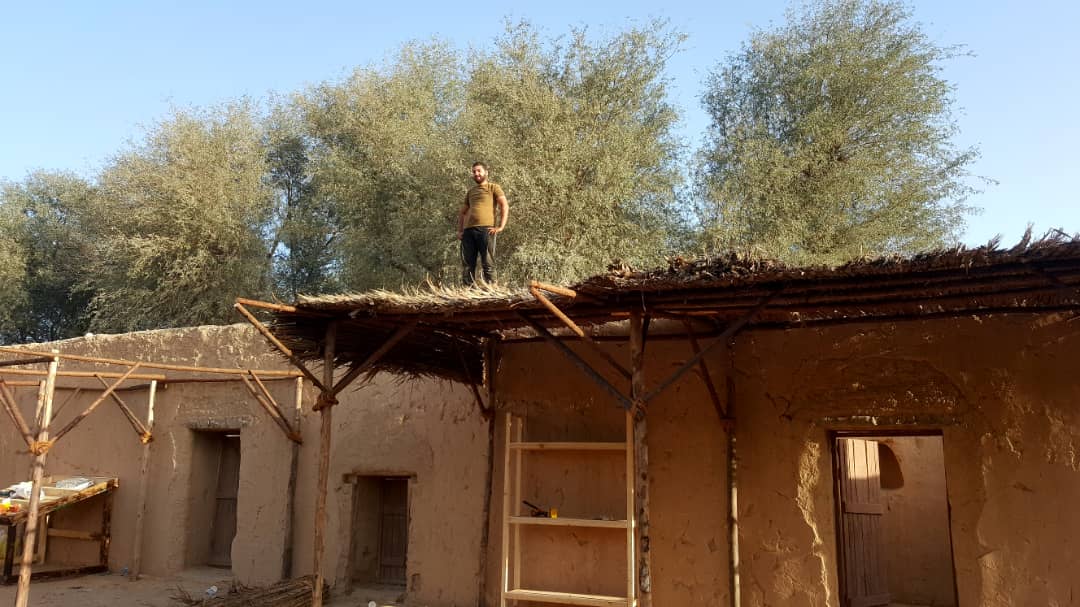 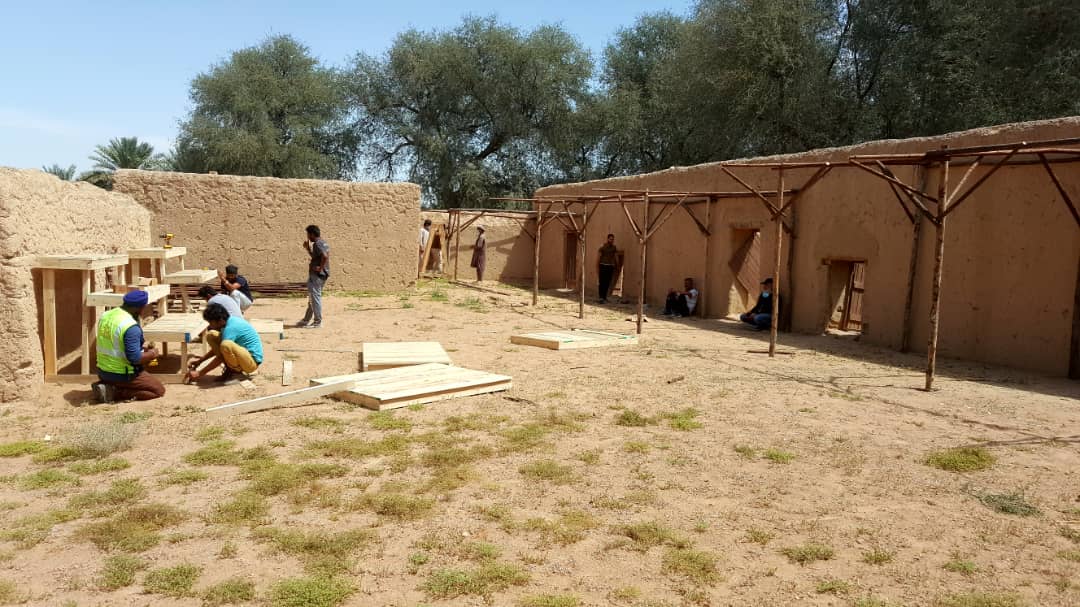 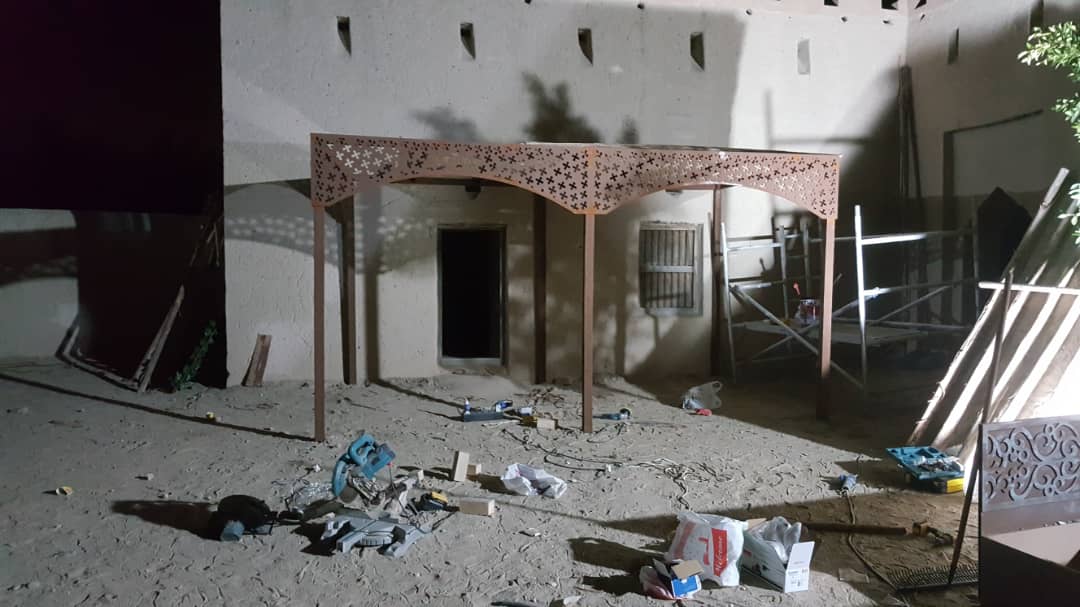