Produced by O3 company, starring and general supervision of Saudi star Nasser Al-Qasabi and directed by Al-Muthanna Subh. Where the decorations of the series, the second part of the series and the third, were built to be combined later to become one part through which Al Tayyan Street was built, which included a group of villas, two complete internally and externally, with two floors with their full mattresses and an old market with its finishes that spanned an area of ​​12,000 square meters and was established within a month and a half As for the second part of the series, which is building a part of the Great Mosque of Mecca with its gates, pillars and arches, and a part similar to the Kaaba with the circumambulation zone as it was in 1979 with the construction of a section of the endeavor in the same era, Zamzam water well and a section of the lighthouse on an area of ​​21000 square meters and a time period of two months And half so that the time period was a challenge to our ability to implement quickly and with high accuracy, so it was worked out around the clock until the filming was done on time and it was completed and started shooting at the specified time. 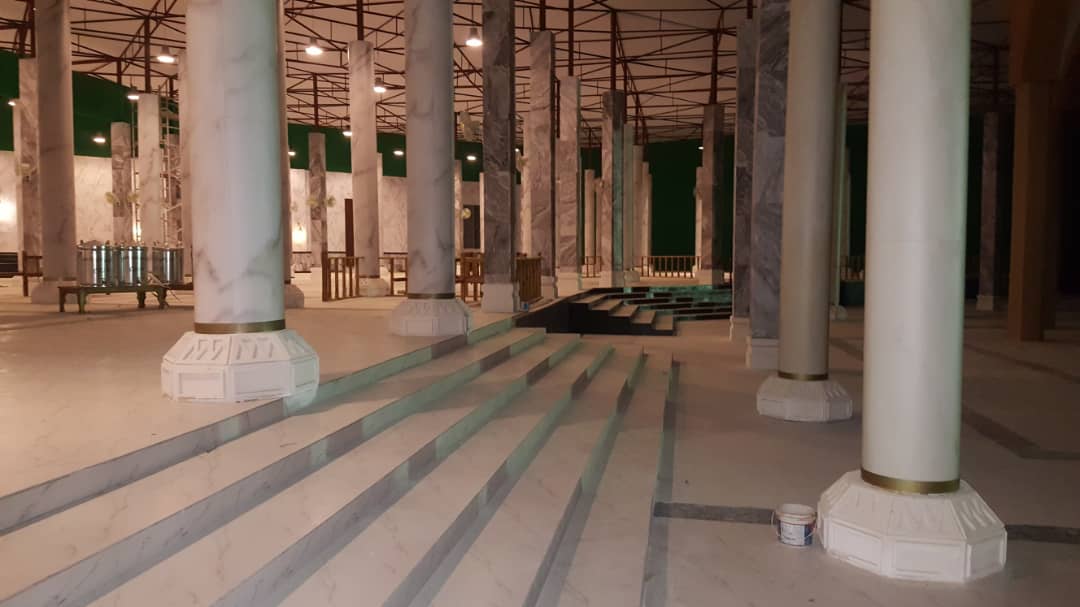 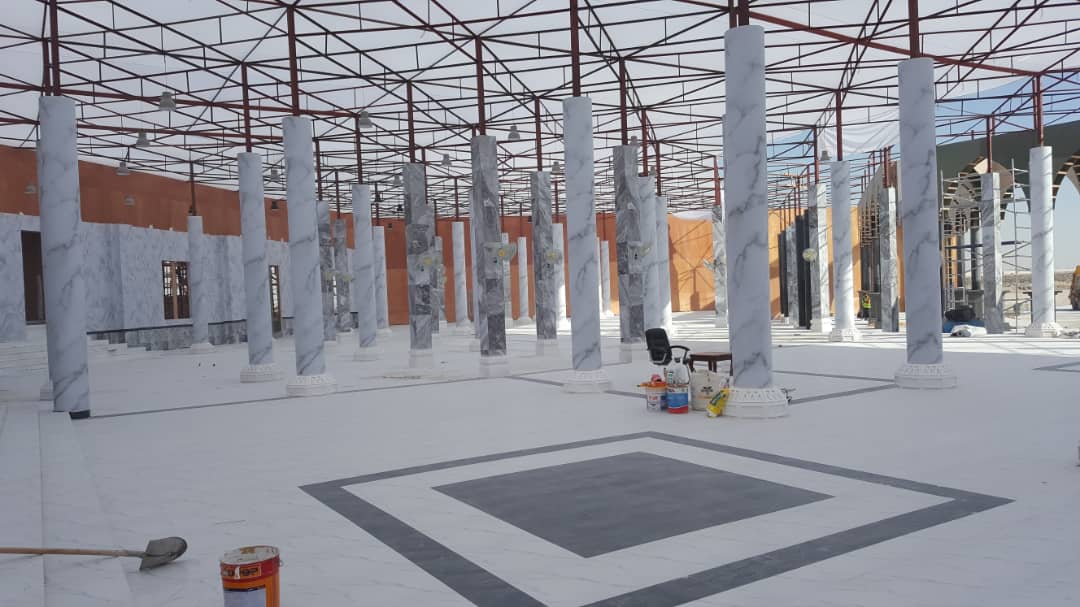 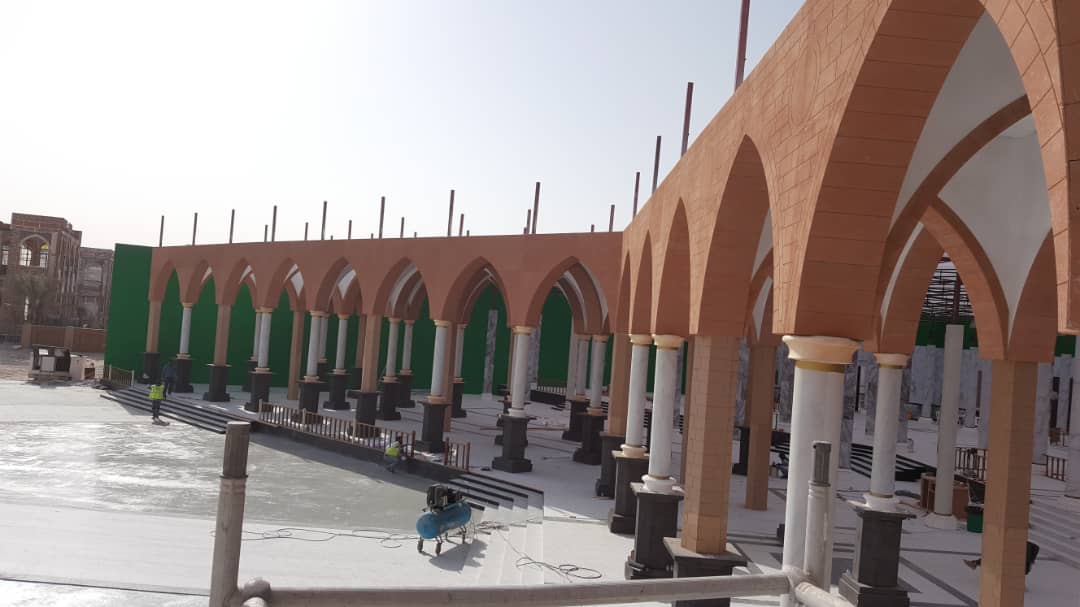 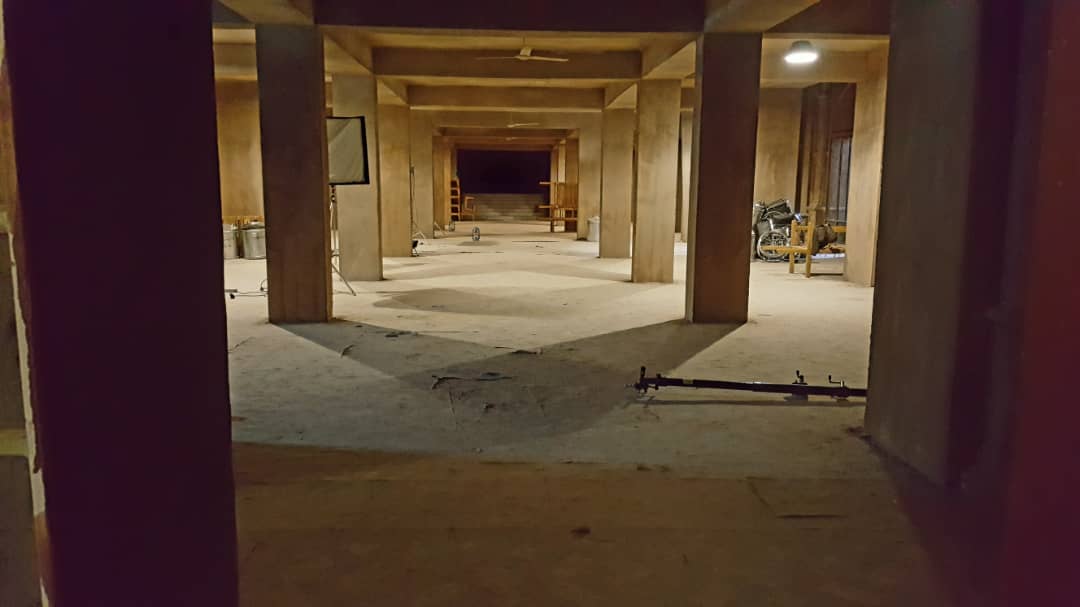 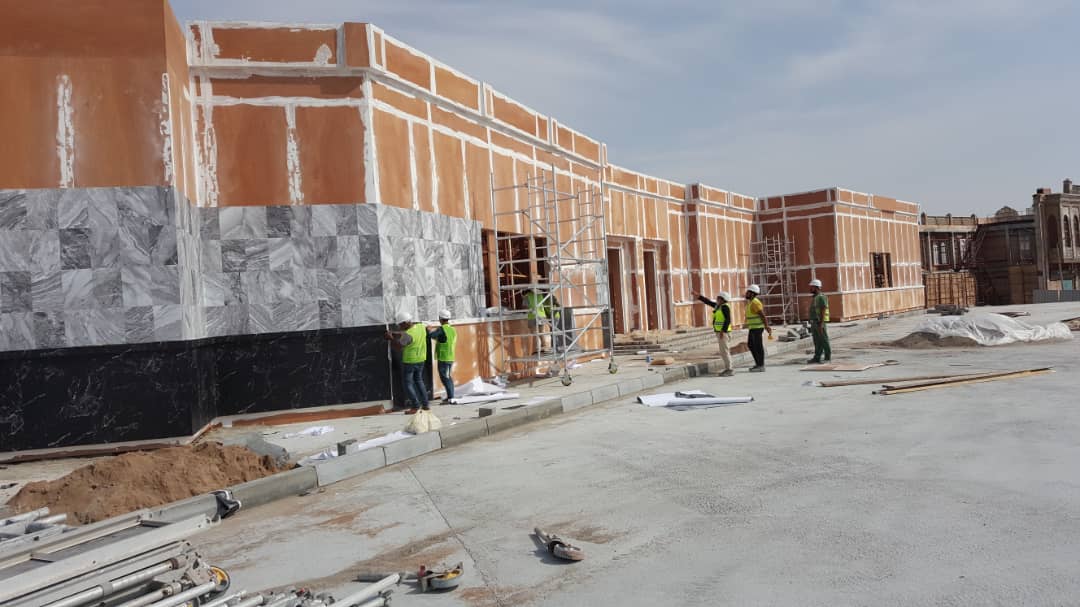 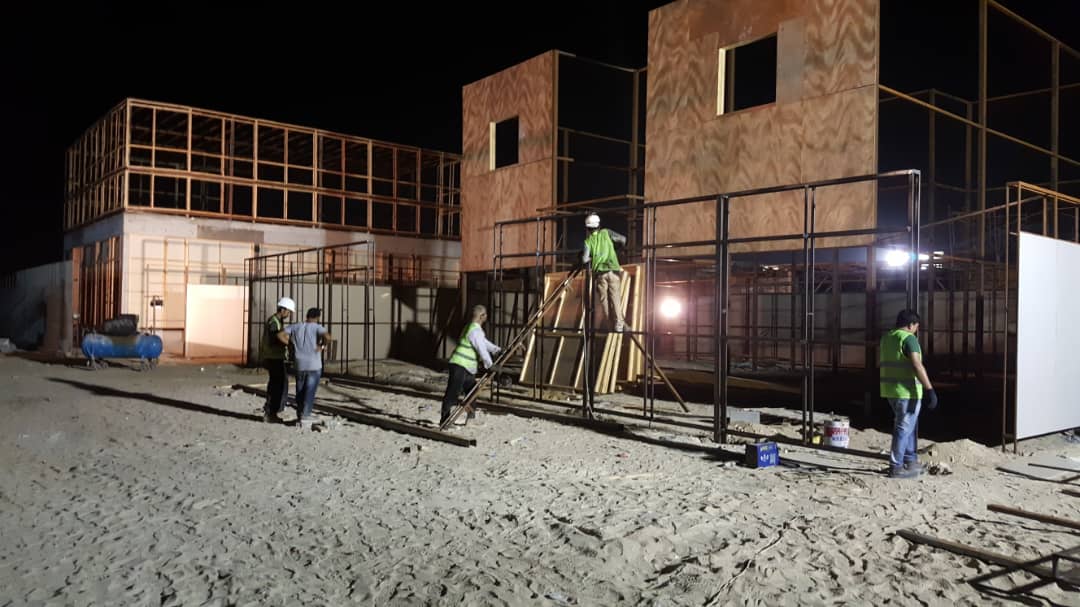 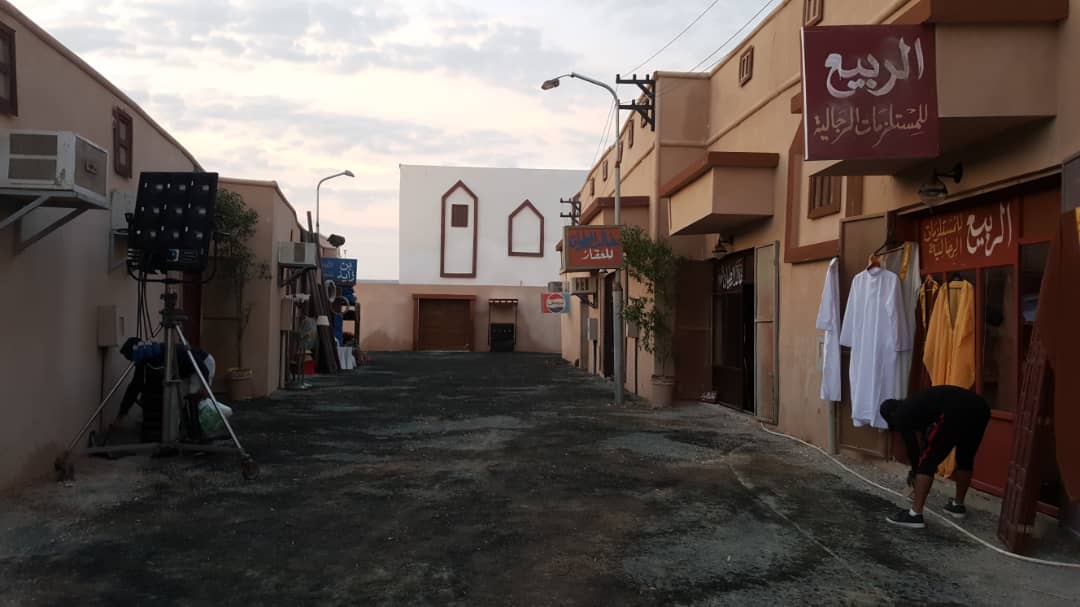 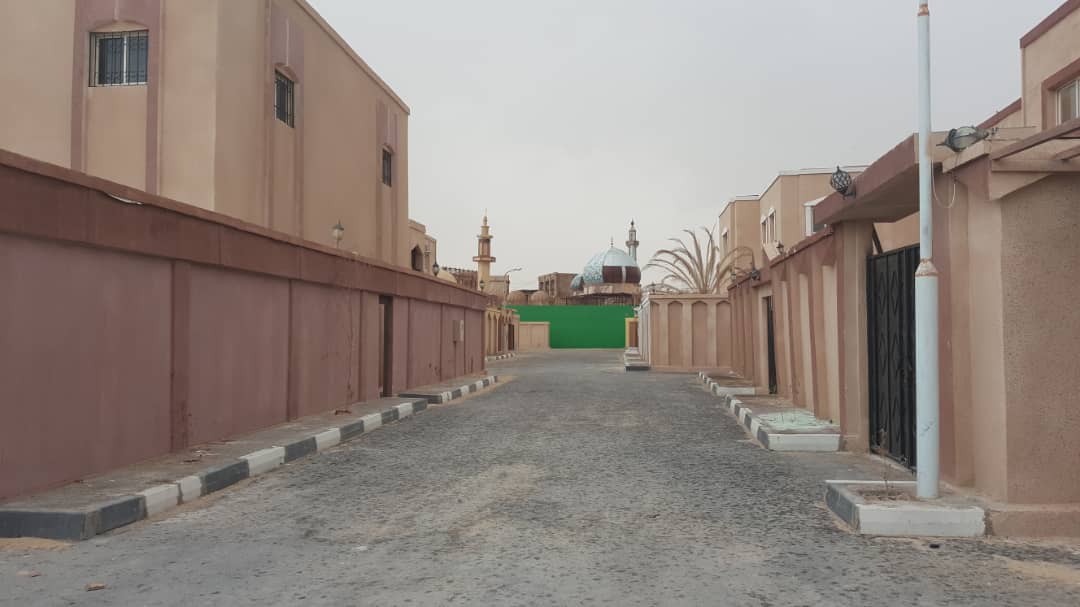 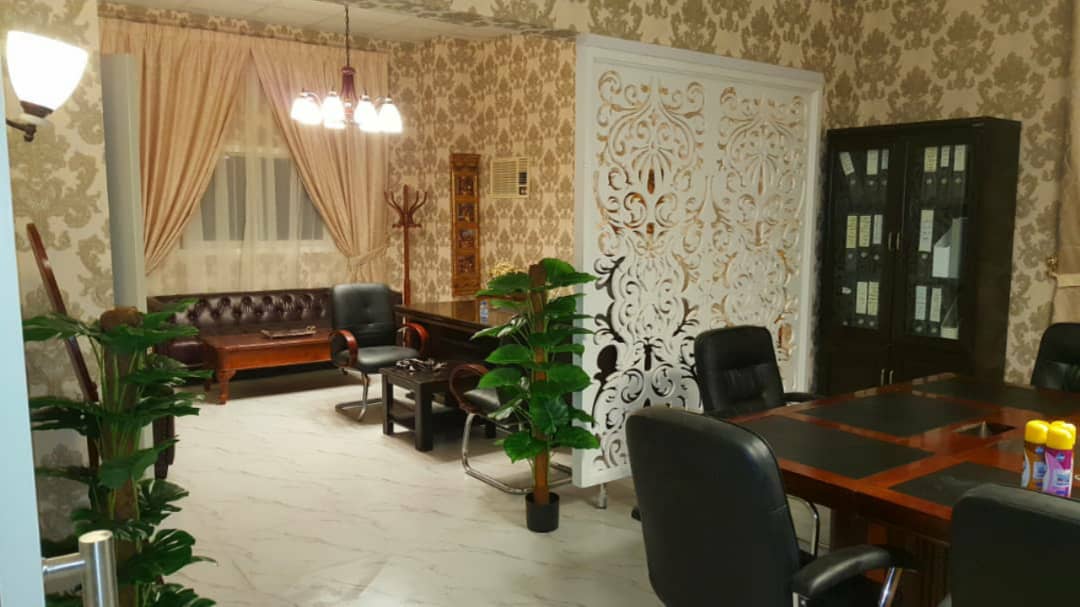 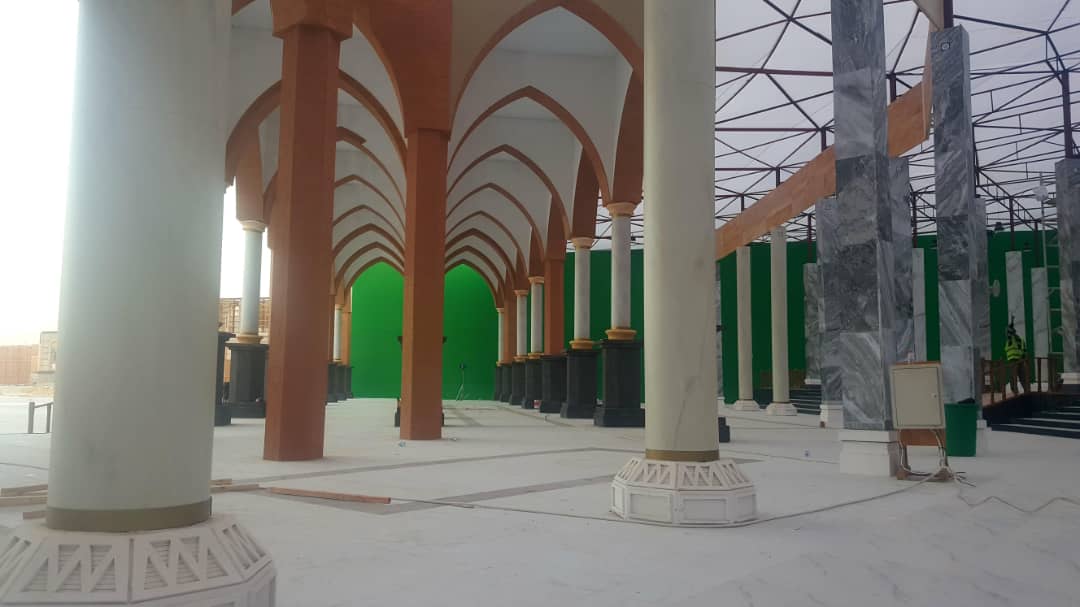 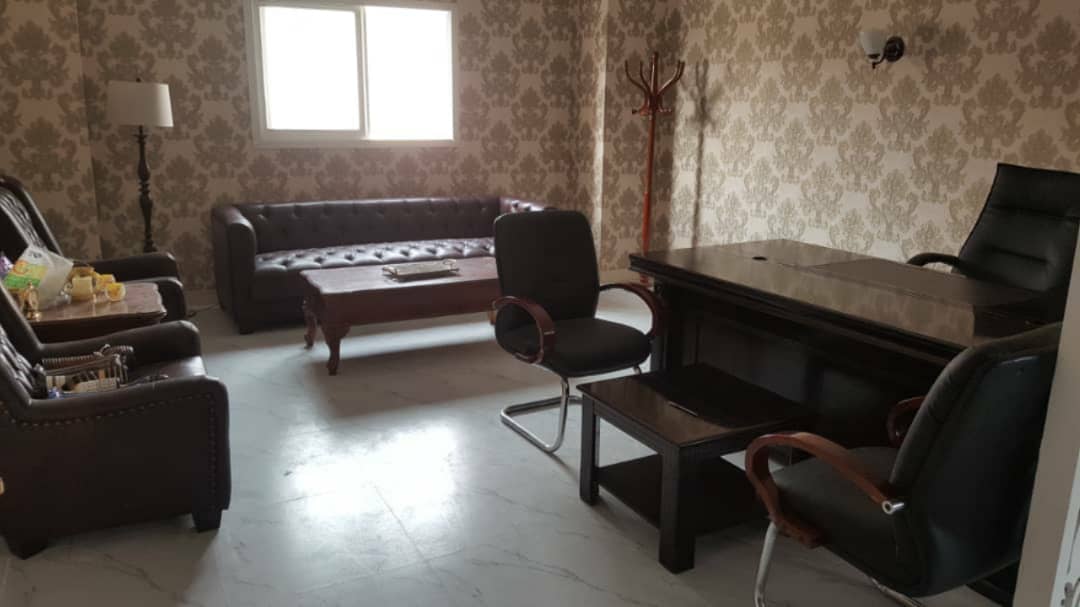 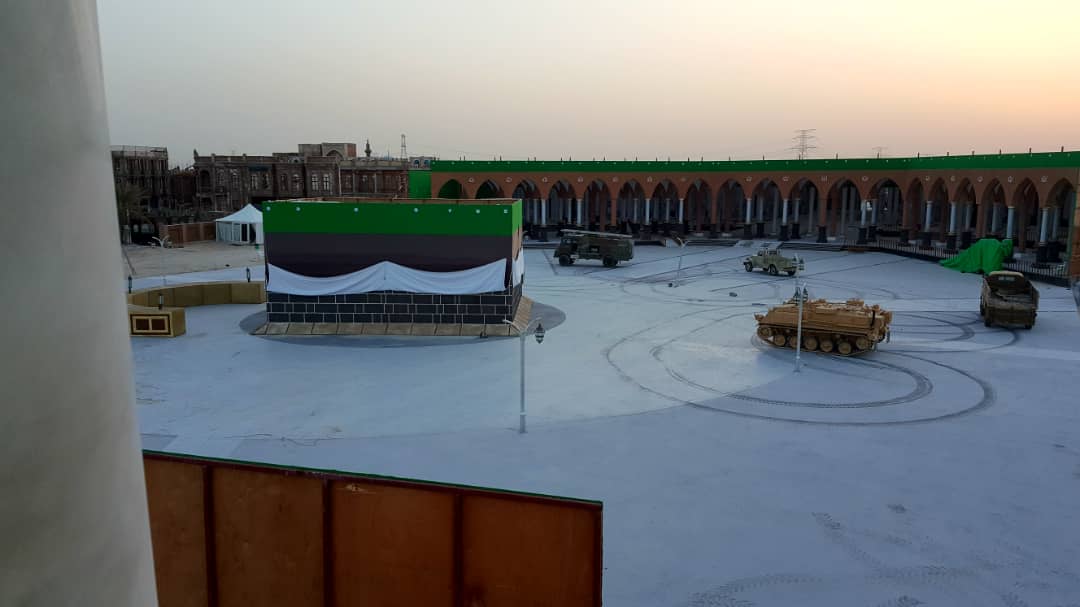